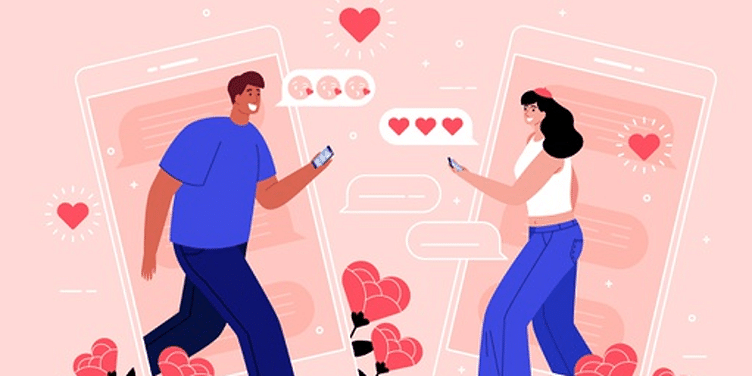 QuackQuack announced in a statement that it has crossed nine million Indian users on its dating app.

Out of 100 profile views, a male user likes 35 profiles and skips 65 while a female user likes only four and skips 96 profiles, according to an internal survey conducted during the lockdown period by dating app QuackQuack to review consumer behaviour.

A male user chats with 10 user profiles while a woman user does so with 25 user profiles on an average basis, noted the survey, which also revealed that about 60 per cent users who create profiles upload their photos, while 40 per cent are apprehensive and are not comfortable in exercising that option.

QuackQuack announced in a statement that it has crossed nine million Indian users on its dating app.

The platform said it took just 97 days to reach the mark of nine million from eight million users. It added 3.6 million users in the last one year. On a daily basis, it is on-boarding around 18,000 new users on its platform since the lockdown was announced, the statement said.

Speaking about the achievement, Mr. Ravi Mittal, Founder of QuackQuack stated said, “QuackQuack was built with an idea to cater to the Indian masses and help them find that special someone in their lives. Today, when we look back, it’s been a heck of a ride for us. The journey from being a new concept in the market to one of the leading dating platforms in India is quite humbling.”

Established in the year 2010, the dating app is specially built for Indian singles and claims 15 million chat exchanged per month.

About 40 percent of the QuackQuack users come from Metropolitan cities and 60 percent from Tier II and Tier III cities, it added.