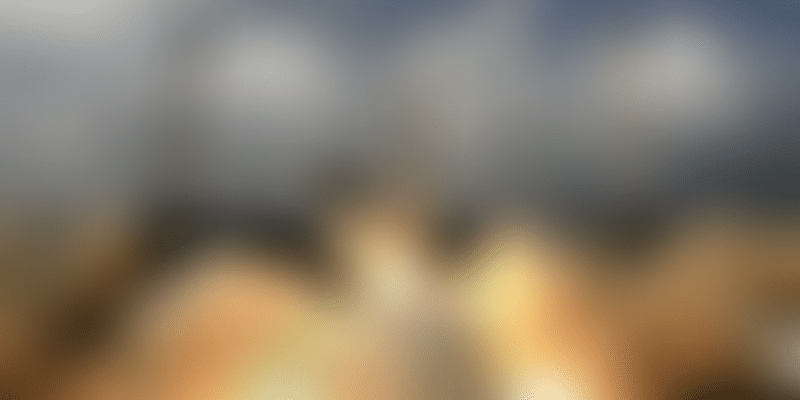 As part of the Rs 20 lakh crore economic package to combat the effect of coronavirus, the government plans to throw open certain sectors for private investment which until now was the monopoly of the public sector.

The Centre has announced a slew of measures to usher in structural reforms for nine sectors which is expected to renew investor interest and also strengthen the ongoing Make in India initiative.

These economic reforms announced by the Centre are part of the Rs 20 lakh crore economic package announced by Prime Minister Narendra Modi to combat the impact of coronavirus.

Here is what Indians want to spend on after lockdown relaxations

The government has announced it will remove the monopoly of the public sector in the coal industry and allow for commercial mining. The would done on a revenue sharing model.

According to the Finance Minister, this would lead to increased availability of coal and country currently suffers shortages despite having very large deposits.

Along with this, the government has also decided to invest Rs 50,000 crore to create evacuation infrastructure for the coal industry whereby the mineral is transported from the mining area in a more efficient manner.

The government will also offer 500 mineral blocks for auction and to enable increased participation from the private sector, it will provide for composite licence to undertake seamless mineral production. Hitherto, separate licences were required for the different kinds of mineral production like exploration, mining, production etc.

To give a further push to Make in India initiative, especially for the defence industry, the government will propose a list of weapons and armaments which cannot be imported and have to be sourced locally.

Along with that, the government also plans to corporatise the boards of the public sector-owned ordnance factories. The Finance Minister said this will ensure that these factories are better managed and open the route for them towards stock market listing.

The government also announced the increase in Foreign Direct Investment limits in the defence sector from 49 percent to 74 percent.

The Finance Minister also announced reforms in the civil aviation sector where there will be more airspace available as currently only 60 percent of this space is present for the civilian aircraft. This is expected to reduce the flying time and increase the overall efficiency.

The government is also planning to put up six more airports for auction and this will be done under the public-private partnership model. Besides, there are plans to improve the infrastructure of certain airports in the country. Both these measures are expected to attract investments of around Rs 13,000 crore.

The government also plans to make India a major hub for maintenance, repair, and overhaul of the aviation industry.

The Finance Minister said the government plans to create a level playing field in the space sector of the country which will allow private players to make use of the facilities of Indian Space Research Organisation (ISRO).

The government envisions that in the future space projects, there will be participation from the private sector along with the public sector undertaking like ISRO.

The Finance Minister said the government plans to set up a research reactor in the atomic energy sector under public-private partnership model which will be used only for the production of medical isotopes. A similar initiative will be done for the use of radiation technology for preservation of food.