Coronavirus: These Indian startups have raised funds despite the hardships of the pandemic 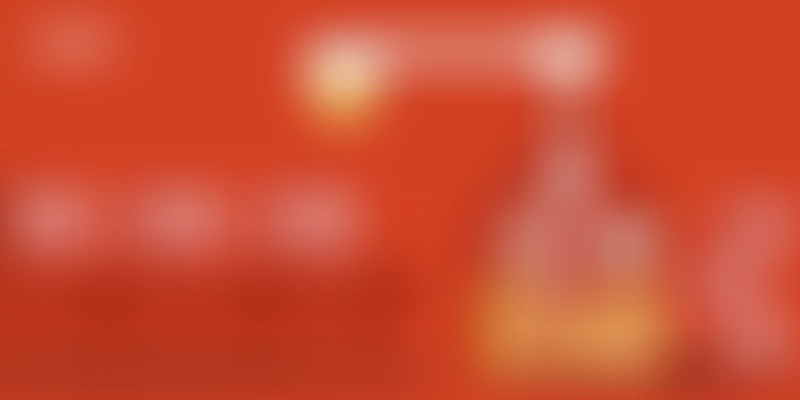 Here is a list of startups that have managed to thrive in the current COVID-19 pandemic by raising funds from several investors.

The COVID-19 pandemic has adversely impacted businesses – small, medium, and even startups across the world. And, the third-largest startup ecosystem of the world, India, too, hasn’t been spared from it either.

During this pandemic, startups have been facing umpteen number of challenges to sustain their business in terms of cash liquidity, surviving off their businesses, getting funds from investors, etc.

The last few months have seen a visible dip in the investments, and startups have been struggling with their residual cash flow. However, there are a few startups who have managed to raise funds in such unprecedented times.

From unicorns such as ﻿Bigbasket﻿, ﻿Swiggy﻿, and ﻿Zomato﻿, to some of the early-stage ones, startups from various sectors have managed to get the attention of investors and raised funds.

These 5 companies are giving hikes to employees during coronavirus crisis

Here are a few startups that have raised capital to keep their businesses afloat.

﻿Bira91﻿, the craft beer startup, raised $30 million in April from Sequoia India and Belgium-based investment firm Sofina as part of its ongoing Series C round.

The capital raised will be utilised to expand Bira91’s India footprint, and consolidate its leadership position in the premium beer market in the country.

Fittr was founded in January 2016 by Software Engineer Jitendra Chouksey.

The startup claims to have been bootstrapped and profitable since inception. Last month, Fittr announced that it has crossed Rs 100 crore in gross revenue, on the back of an increase in paid clients in the financial year 2019-2020.

Earlier on March 31, Nykaa had announced that it raised Rs 100 crore form Steadview. The funding came after the startup had raised an additional Rs 100 crore from Singapore-based TPG Growth IV SF.

Prior to that, it had also acquired fashion styling and ecommerce platform 20Dresses and raised Rs 113 crore from Lighthouse India Fund III, and another Rs 160 crore through primary and secondary share sales.

In the month of May, tech-enabled logistics aggregator for D2C sellers ﻿Shiprocket﻿ announced its Series C funding round of $13 million (Rs 100 crore). The round was led by Tribe Capital – a Silicon Valley-based investment firm, Innoven Capital, and existing investor Bertelsmann India Investments.

The latest capital infusion brings Shiprocket’s total funding to $26 million. The investment made will be used by the Delhi-based startup to fuel its aggressive product development roadmap, which includes hiring top talent across the data science and engineering domains.

According to Shiprocket, the funds will also be focussed on its new initiatives, including international expansion.

Yoga and wellness startup ﻿SARVA﻿ announced that it had raised an undisclosed amount of funding from US-based VC Fund Mantra Capital, and its strategic partner Patni Family in the last week of April. According to the startup, the freshly raised funds will be used to accelerate its digital footprint.

Founded by yogi-turned-entrepreneur Sarvesh in 2016, the startup is a growing yoga and wellness ecosystem built on the authentic foundations of yoga that focusses on mental, physical, and emotional well-being.

In the past, it had generated a buzz as celebrities – Jennifer Lopez, Alex Rodriguez, Shahid Kapoor and wife Mira Kapoor, Malaika Arora, and Aishwaryaa R Dhanush – have backed the brand. SARVA has been engaging people virtually through various interactive sessions and immunity booster modules across 25 countries, including the US, the UK, and Italy.