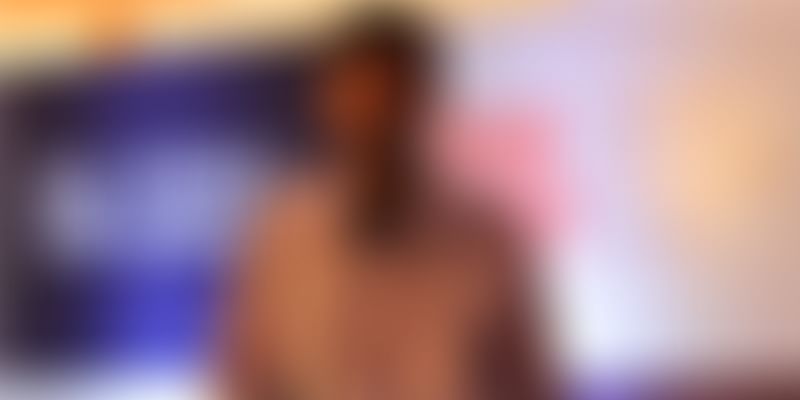 Apart from EduRev, Anand in 2020 has invested in mental wellness startup Mindhouse, which has been founded by Zomato co-founder Pankaj Chaddah.

Former Facebook director and Snapdeal senior executive Anand Chandrasekaran has invested an undisclosed amount in Delhi-based edtech startup EduRev, according to a report by ETtech.

Founded in 2017 by Kunaal Satija and Hardik Dhamija, both engineering graduates from Punjab University, EduRev is an online marketplace for educational courses hosted and sold by teachers. The learning app allows students from the age of 12-25 to access videos, notes and tests from teachers. The technology enables customisation by understanding specific weaknesses of students and guides them accordingly.

With more than 1,000 courses, it covers entire school curriculums and syllabi for all major competitive exams, such as IIT-Joint Entrance Exam, medical entrance and the Union Public Service Commission exam, among others. As of 2019, over 200 educators including teachers, publishers (of textbooks), and coaching institutes, had partnered with EduRev. They offer their courses on EduRev on a revenue sharing model.

EduRev had raised seed funding from Singapore-based Jaarvis Ventures and Delhi-based Neebhaw ventures earlier. The edtech startup, which was part of Y Combinator's winter 2020 batch, has raised $150,000 in funding led by the Silicon Valley-based startup accelerator, according to Crunchbase. Anand's investment is part of the same round, which is still ongoing.

Apart from EduRev, Anand Chandrasekaran in 2020 has invested in mental wellness startup Mindhouse, which has been founded by Zomato co-founder Pankaj Chaddah, and InVideo, a DIY video creation platform.

As per the media report, till date, Anand, who is also the current executive vice president - Product Management and Design at Nasdaq-listed cloud contact centre software provider Five9, has backed an estimated 55 ventures, investing between $25,000 to $50,000 in each company and is among the most active investors in the Indian startup ecosystem.