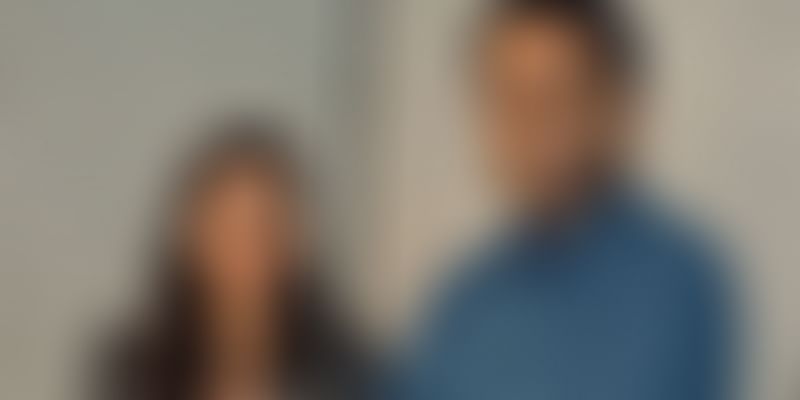 Launched in May 2020 by former Zomato executives Ragini Das and Anand Sinha, leap.club aims to create more women leaders through a professional platform.

The founders Ragini Das and Anand Sinha in a joint statement said,

“We are a community-led professional network with a simple mission — more women in leadership positions. We are creating a private network that focuses on professional development and future goals and not on what we have done in the past. We are excited to shape the future of work by making specialised tools available to established and future business leaders with an aim to close the leadership gap.”

leap.club said its paid membership is designed for women to strengthen their journey into senior leadership. With 4,000+ women on the waitlist. The startup opened memberships in May 2020 and has already onboarded founding members in Delhi NCR from a variety of companies and industries like Uber, TikTok, Dunzo, EY, NDTV, Group M, Tinder, Invest India, Google along with founders of startups like Josh Talks, Fittr.

It claims that members get access to exclusive benefits like exec coaching, focus on mental wellness, tools to upskill, a stronger relevant network, and more.

Anand Sinha till recently was the Global Head for Zomato Gold, Zomato’s dining out subscription program. He was an early employee in Zomato first joining them in 2011 and has had two stints in food tech unicorn where he held multiple leadership positions.

He is also the co-founder of The Robin Hood Army and PressPlay TV, a media-tech startup that had earlier raised funds from Sequoia Capital.

Ragini Das has spent six years at Zomato and was the head of international expansion for Zomato Gold.