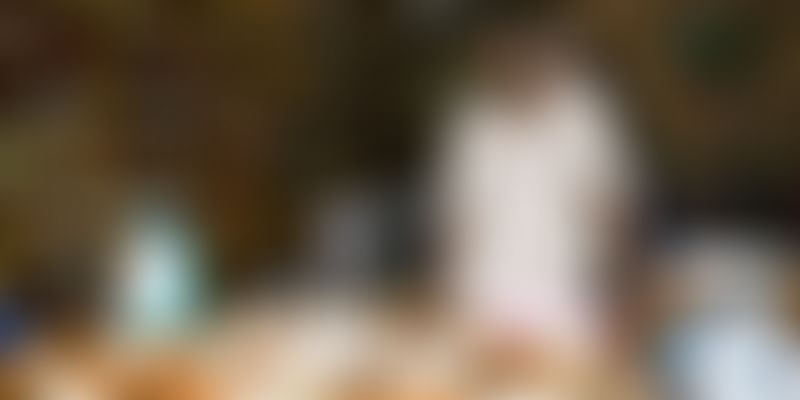 CAIT says out of seven crore traders in the country, around 1.5 crore traders will permanently down the shutters in a few months.

The Confederation of All India Traders (CAIT) said on Tuesday that ever since the nationwide lockdown was imposed on March 24, the Indian retail sector has lost approximately 5.50 lakh crore in this period and is likely to witness at least 20 percent of Indian retailers collapse and wind up their businesses in the next few months.

CAIT National President BC Bhartia and Secretary General Praveen Khandelwal said that COVID-19 has caused a huge irreparable dent in Indian retail trade which will have a devastating effect on the whole country.

“Indian retailers do a daily business of around Rs 15,000 crore and the country is in a lockdown for over 40 days now which means there is a massive loss of over Rs 5.50 lakh crore of business which is done by seven crore traders of India,” both executives said in a statement.

The CAIT has urged Prime Minister Narendra Modi and Finance Minister Nirmala Sitharaman to handhold the trading community and award a substantial package to the traders to ensure their survival.

Taking a dig at the Central and various state governments, both the leaders said, “It is quite appalling that the Central and state governments have not handheld the non-corporate sector which contributes more than 40 percent to India’s GDP and accounts for almost one-third of the total workforce of the nation. Instead the government has given diktats that all businesses will have to pay salaries, the banks will continue to charge interest and the landlords will continue to ask for rentals. This is a complete one-way traffic where the government only expects from traders but has offered absolutely nothing till date."