Coronavirus: Shops in Delhi to open on odd-even basis, buses and taxis to run with restrictions, says CM Arvind Kejriwal 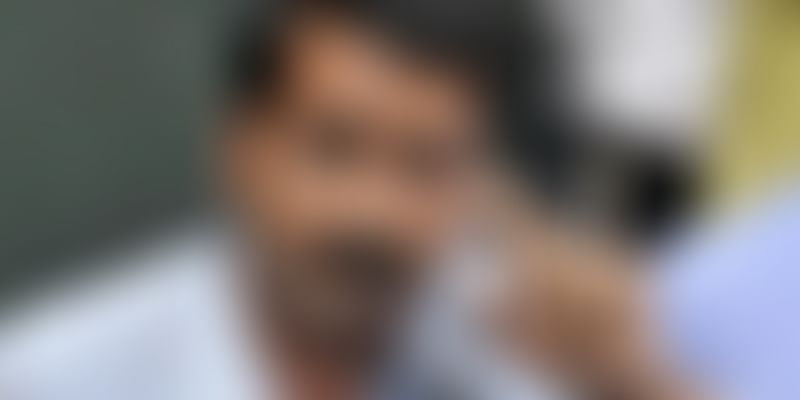 Addressing an online media briefing, Chief Minister Arvind Kejriwal said, "We have to gradually move towards opening the economy. We used the lockdown period to make arrangements to deal with COVID-19."

Delhi Chief Minister Arvind Kejriwal on Monday announced the opening of shops in markets on an odd-even basis and running of buses with only 20 passengers, but said metro services, schools, colleges, cinema halls, and saloons will remain closed.

Addressing an online media briefing in the national capital, he said, "We have to gradually move towards opening the economy. We used the lockdown period to make arrangements to deal with COVID-19."

People boarding buses in the city will have to be screened first, he said, adding that four-wheeler vehicles, including taxis, will be allowed with only two passengers.

Two-wheelers will be permitted but with no pillion riders, the chief minister said.

"Construction activities and trucks carrying goods will be allowed in Delhi," he said.

Religious gatherings are barred in the city till May 31, the chief minister said, adding that restaurants can open for home-delivery but dining facilities will not be permitted.

A total of 50 people can attend marriage functions, while 20 people can take part in funerals, Kejriwal said.

On Sunday, the Indian government extended the coronavirus-triggered lockdown in the country till May 31 while giving more relaxations.

The Noida Metro Rail Corporation said metro services on its Aqua Line will remain suspended till May 31, a day after the Centre extended the lockdown for the third time.

The NMRC said it will continue its preparations to reopen the service on the Noida-Greater Noida route, also known as the Aqua Line, and wait for the government's nod.

The feeder bus service of the NMRC will also remain suspended during the period, it said.

"Services of all trains on the Aqua Line and feeder buses under the Noida Metro Rail Corporation (NMRC) will continue to remain suspended till May 31. However, the NMRC will continue with its preparations with regard to screening of passengers and adherence to government guidelines by the commuters and NMRC staff, once the Metro operations begin again," NMRC Managing Director Ritu Maheshwari said in a statement.

The Indian government had on Sunday announced extending the lockdown, which was earlier scheduled to end on May 17, further till May 31.

A countrywide lockdown was imposed on March 25 to combat the coronavirus outbreak by breaking the transmission chain of the deadly virus.