COVID-19 impact: 38 pc of startups have run out of cash, reveals survey 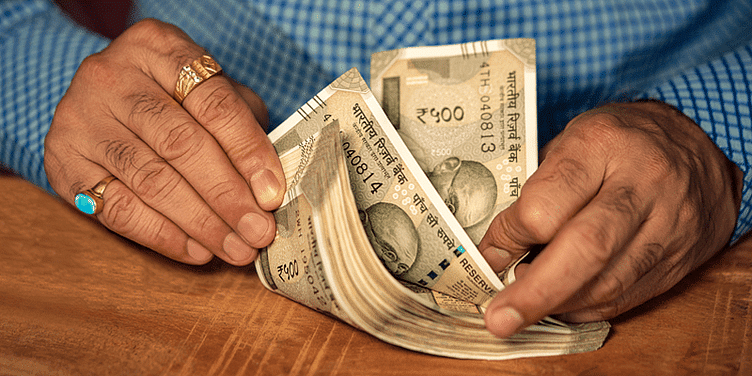 The survey done by LocalCircles has revealed a very grim picture for startups across the country impacted by the COVID-19 crisis, however, there is hope that things would turn for the better in the next six months

Startups across the country are in a dire situation due to the economic impact of COVID-19 and a survey points out that 38 percent of them have already run out of cash, and another 30 percent have money left for a maximum of three months.

LocalCircles, a community social media platform, in a survey which received over 28,000 responses from startups, small & medium enterprises (SMEs), and entrepreneurs across the country reveals that even though Unlock 1.0 was announced to lift restrictions, the situation on the ground has not really changed much when compared to during the lockdown period.

“The comparison from April to June 2020, shows that percentage of startups and SMEs out of funds has risen from 27 percent to 42 percent, showing a worrisome situation,” the survey from LocalCircles said.

The nationwide lockdown on the eve of March 25 has had a severe impact on the economy and more so for the startup as economic activity almost grinded to a complete halt. In fact, the unlocking is being undertaken gradually, revealing that the pain is expected to linger for more time.

In order to prepare themselves for the new environment, over 64 percent of the startups have brought down costs in areas such as marketing, human resources, fixed operations, and deferring of tax payments, according to the survey. All these measures are being undertaken by the startups to sustain themselves.

However, there is a silver lining amid this gloom as 35 percent of the startups expect to register growth in next six months, though an equal percentage of them are expected to scale down their operations.

“Many companies have been trying to raise funds in the last few months but have not been able to do so due to the reduced interest of investors and liquidity drying up,” the survey of LocalCircles said.

On the various incentives announced by the government under the Aatmanirbhar Bharat stimulus package and how it benefit the startups, the survey pointed out 57 percent of them are of the view these steps are unlikely to benefit them.