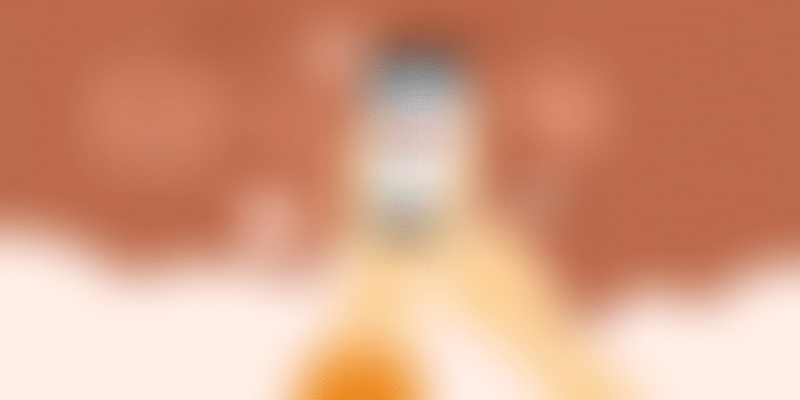 In response to YourStory's query, Google confirmed that the Mitron app was removed from Play Store due to violation of its ‘spam and minimum functionality’ policy.

Google has taken down short-form video platform Mitron from its Play Store. Said to be developed by IIT-Roorkee student Shivank Agarwal, the app was being hailed as India’s answer to TikTok — and clocked more than five million installs within the first month of launch. Until last week, Mitron was already in the top 10 spot of the ‘Top free’ apps on Google Play, and earned a rating of 4.7 stars on Google’s Play Store.

But it was short lived. The app, in past few weeks, garnered controversies, such as CNBC-TV18 failed to find the digital presence of the said creator IIT Roorkee student by the name Shivank Agarwal. Various platforms also reported that Mitron app’s entire source code, including its full set of features and the user interface, was bought from a Pakistani software developer company, Qboxus. In response to YourStory's query, Google confirmed that the Mitron app has been removed from Play Store due to violation of its ‘spam and minimum functionality’ policy.

According to the policy, 'at a minimum', apps should provide users with a basic degree of functionality and a respectful user experience. It adds, apps that crash, exhibit other behaviour that is not consistent with a functional user experience, or that serve only to spam users or Google Play Store are not apps that expand the catalog in a meaningful way.

The policy also says ‘copying content from other apps without adding any original content or value’ amounts to a violation. It also adds, apps that are created by an automated tool, wizard service, or based on templates and submitted to Google Play by the operator of that service on behalf of other persons are not allowed. Such apps are only permissible if they are published by an individually registered developer account belonging to the user of the automated tool, not the operator of the service.