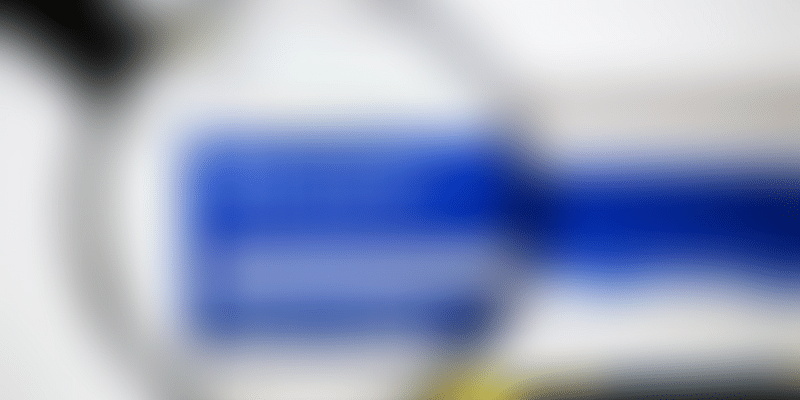 Moody's has downgraded the Government of India's foreign currency and local currency long-term issuer ratings to Baa3 from Baa2.

Moody's Investors Service on Monday downgraded India's sovereign rating to 'Baa3' from 'Baa2', saying there will be challenges in implementation of policies to mitigate risks of a sustained period of low growth and deteriorating fiscal position.

"Moody's has also downgraded India's local-currency senior unsecured rating to Baa3 from Baa2, and its short-term local-currency rating to P-3 from P-2. The outlook remains negative," the agency said in a statement.

The negative outlook reflects dominant, mutually-reinforcing, downside risks from deeper stresses in the economy and financial system that could lead to a more severe and prolonged erosion in fiscal strength than Moody's currently projects, it added.

"The decision to downgrade India's ratings reflects Moody's view that the country's policy-making institutions will be challenged in enacting and implementing policies which effectively mitigate the risks of a sustained period of relatively low growth, significant further deterioration in the general government fiscal position and stress in the financial sector," the statement said.

'Baa3' is the lowest investment grade — just a notch above junk status.

Moody's had in November 2017, after a gap of 13 years, upgraded India's sovereign credit rating by a notch to Baa2 from Baa3.

Moody's said slow reform momentum and constrained policy effectiveness have contributed to a prolonged period of slow growth, compared to India's potential, that started before the COVID-19, and it expects this to continue well beyond the pandemic.

Moody's said India faces a prolonged period of slower growth relative to the country's potential, rising debt, further weakening of debt affordability and persistent stress in parts of the financial system, all of which policymaking institutions will be challenged to mitigate and contain.

The agency said its upgrade of India's ratings to Baa2 in November 2017 was based on the expectation that effective implementation of key reforms would strengthen sovereign's credit profile through a gradual but persistent improvement in economic, institutional, and fiscal strength.

"Since then, implementation of these reforms has been relatively weak and has not resulted in material credit improvements, indicating limited policy effectiveness," Moody's said.

It said the decision to downgrade India's rating was taken in the context of the coronavirus pandemic, but was "not driven" by the impact of the pandemic. Rather COVID-19 pandemic amplifies vulnerabilities in India's credit profile that were present and building prior to the shock, and which motivated the assignment of a negative outlook last year.

"Although a rating upgrade is unlikely in the near future, Moody's would change the outlook on India's rating to stable if outturns and policy actions were to raise confidence that real and nominal growth will rise to sustainably higher rates than Moody's projects, including through measures which enhance financial stability by strengthening the supervision, regulation, and capitalisation of the financial sector.

"Commensurate action to halt and reverse the rise in the debt trajectory, even slowly, would also support a stable outlook. Further, evidence that self-reinforcing economic and financial risks are rising would put downward pressure on the rating," Moody's said.

Two other global rating agencies — S&P and Fitch — too projected Indian economy to shrink by 5 percent in the current fiscal.

The rating downgrade brings Moody's sovereign rating on India on par with S&P and Fitch, which rate India at 'BBB-', the lowest investment grade.

Thereafter, and over the longer term, growth rates are likely to be materially lower than in the past, due to persistent weak private sector investment, tepid job creation and an impaired financial system.

In turn, a prolonged period of slower growth may dampen the pace of improvements in living standards that would help support sustained higher investment growth and consumption.

"While the government responded to the growth slowdown prior to the coronavirus outbreak with a series of measures aimed at stimulating domestic demand, and recently announced a support package aimed at supporting India's most vulnerable households and small businesses, Moody's does not expect that these measures will durably restore real GDP growth to rates around 8 percent, which had seemed within reach just a few years ago," the US-based rating agency said.

Moody's does not expect the credit crunch in India's undercapitalised financial sector to be resolved quickly. In turn, subdued growth further challenges the banking system's incomplete resolution of legacy non-performing assets and governance reforms, and is likely to further weaken asset quality and the health of banks as well as NBFIs.

Measures to improve India's fiscal strength, which were at the heart of the government's policy framework a few years ago, have "underwhelmed". Fiscal performance in recent years has been weaker than expected, with fiscal deficit targets consistently missed and a persistent lack of clarity on how medium-term fiscal consolidation objectives would be achieved, the agency said.