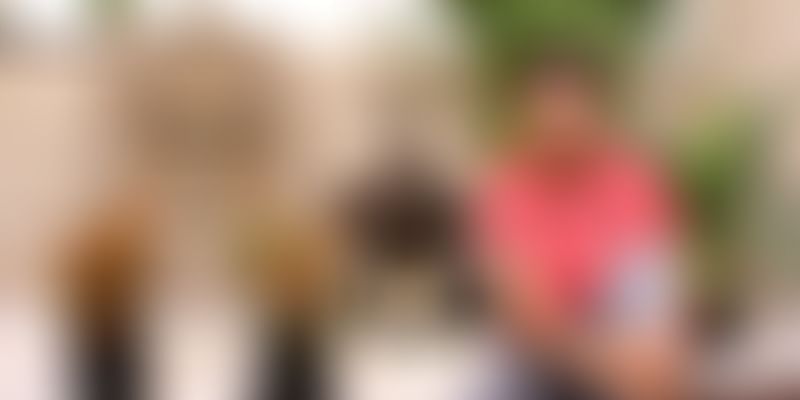 The Mumbai-based company has invested in Halaplay over the years in two tranches: first round of investment was carried out with Kae Capital in November 2017, and the second round with Delta Corp Ltd in March 2019. The firm has now gone ahead and bought Kae Capital stocks in Halaplay, making them the majority investors in the fantasy sports vertical.

Started by four batchmates from BITS Pilani in 2017, Halaplay is a real money based daily fantasy sports (DFS) platform that currently covers worldwide cricket, football, and kabaddi leagues as well as ventures into other sports.

In the past, Nazara has invested in startups such as Nodwin Gaming, Next Wave Multimedia, Sportskeeda, Paper boat apps, Mastermind Sports, Moonglabs Technologies, Bakbuck, CrimzonCode, InstaSportz, and NZWorld among others.

The company has business operations in 64 countries across emerging markets with services in India, Singapore, Dubai, Mauritius, and subsidiary companies in Africa. It has a diversified portfolio of gaming businesses across free-to-play mobile games, real money skill gaming, esports, and gaming subscription services.

Founded by Nitish Mittersain in 2000, Nazara, which has a network of over 100 million players in India, is backed by marquee investors which include West Bridge Capital, IIFL Special Opportunities Fund, Rakesh Jhunjhunwala, and Turtle Entertainment GmbH, the IP owner of the world’s largest esports franchise (ESL).

In November 2019, Nazara had announced that it would invest up to $20 million in 2020 in e-gaming startups across India, Africa, and the Middle East. Besides fund infusion and mentorship, the selected startups can tap into the network of Nazara’s business operations spanning Africa, the Middle East, Southeast Asia, and the Indian subcontinent.