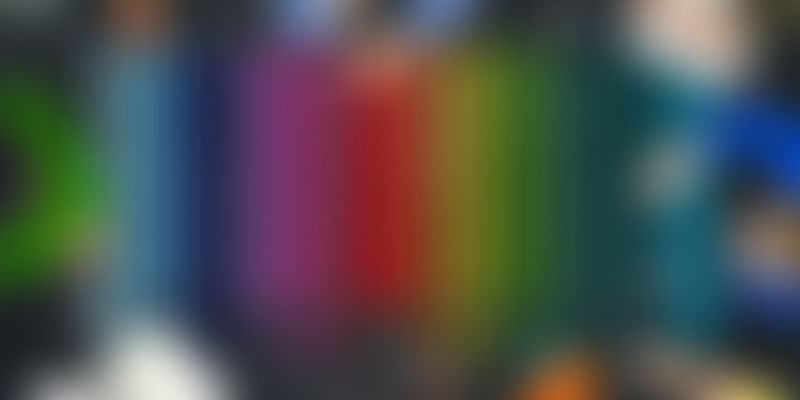 'Made in India' is a barcode scanner app that shows a consumer product's country of origin. The app has been built by two Noida-based developers.

Indo-China bilateral relations hit a new low this week with border skirmishes at Ladakh. It has led to a rising anti-China wave in the country with calls for the boycott of products manufactured in China and mass bans on Chinese apps.

In fact, earlier this week, Indian intel agencies red-flagged more than 50 Chinese apps on grounds of being detrimental to national security.

To make the most of the anti-China sentiment in consumers, and support PM Narendra Modi's 'Vocal for Local' mission, Noida-based developers Mohit Jain and Akshay Tank have built an app that lets users scan a barcode in any product to find out if it is 'Made in India'.

"You can search and know the details of the products manufactured in 115+ countries. This free application provides an opportunity for those who wish to support and promote local products," Made in India states on its app listing.

How Made in India works

Made in India is published by The91Apps, which also owns Copycat (that lets users copy any text on screen). It released in Google Play Store's 'Tools' category on June 12, and has crossed 100 installs, with users rating it 4.9 out of 5.

It is a really minimalistic application with just one feature, which is, in fact, its entire product proposition. And, the scanner is super fast and entirely seamless.

The app opens on a screen where you can either scan a barcode or manually enter the code. In the flash of a second, the screen displays the flag of the country, where the product was manufactured.

The app is also picking up buzz on social media as Indo-China bilateral tensions continue to intensify.

Made in India comes shortly after the appearance of 'Remove China Apps' that ran into controversy earlier in June, and was taken off from Play Store by Google due to "policy violations". The app, which let users recognise and uninstall Chinese apps on their mobile handsets, had accumulated five million downloads in quick time.

Explaining its decision to de-list the app, Google said, "We recently suspended a number of apps for violating the policy that we don’t allow an app that encourages or incentivises users into removing or disabling third-party apps or modifying device settings or features unless it is part of a verifiable security service."

While the longevity or feasibility of single-use-case apps is up for discussion and debate, the fact that PM Modi's 'Atma Nirbhar' narrative has hit a raw nerve in India's developer community is undeniable.