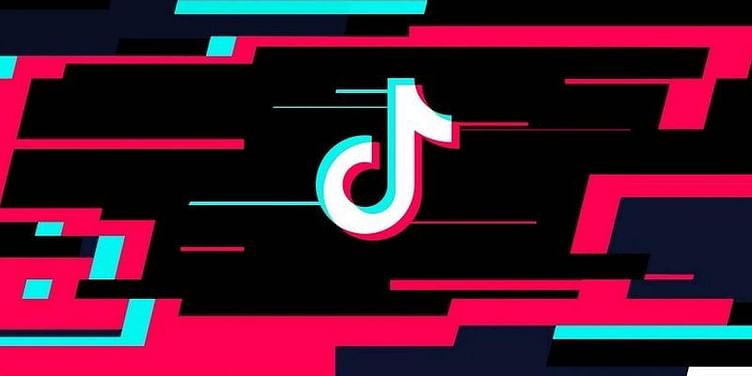 Intelligence agencies have warned the government about TikTok, WeChat and 50 other apps, which could potentially hurt India's national security.

As India's bilateral relations with China deteriorate, culminating into border stand-offs earlier this week, an intense anti-China sentiment is sweeping across the nation.

Many quarters have called for the boycott of Chinese goods from electronics to apps.

In the latest turn of events, Indian intelligence agencies have red-flagged 52 Chinese apps citing data security concerns. They have urged the central government to block these applications and advised people against using them.

This development was first reported by Hindustan Times.

The list includes some of India's top-downloaded apps across categories from social media and ecommerce to browsing, file-sharing, video editing, and more. TikTok, Helo, WeChat, UC Browser, SHAREit, Mi Store, Club Factory, Shein, Viva Video, Beauty Plus, and 40 other apps have been put under the scanner.

The recommendations of intelligence agencies have reportedly been supported by the National Security Council Secretariat, which also felt that these apps could be detrimental to India’s security.

“The discussions on the recommendations are continuing,” a senior government official was quoted as saying. He added that the risks attached to each app would be examined.

Of course, this is not the first time that Chinese apps have come under the scanner. Last month, Indian users outraged against TikTok for giving a platform to problematic content. Swathes of users downrated the app, with Play Store ratings falling below 1.5.

A TikTok India spokesperson told YourStory, "Keeping people on TikTok safe is a top priority and we make it clear in our Term of Service and Community guidelines that clearly outline what is not acceptable on our platform. As per the policy, we do not allow content that risks safety of others... The behaviour in question violates our guidelines...and [we] are working with law enforcement agencies as appropriate."

Besides the scores of Chinese apps, intel agencies have also called out Zoom, the US-based video conferencing app, which became widely popular amidst COVID-19.

In April, the Ministry of Home Affairs had issued an advisory on the use of Zoom following recommendations of Computer Emergency Response Team of India (CERT-in) — India's national cybersecurity agency. Later in May, Supreme Court asked the government to respond to a petition seeking a ban on the use of Zoom.

A Zoom spokesperson stated, "Zoom takes user privacy, security, and trust extremely seriously. We have been focussed on enhancing our commitment to security and privacy under our 90-day plan announced April 1, and have made significant progress."

All the aforementioned apps are available on Indian app stores until further notice.