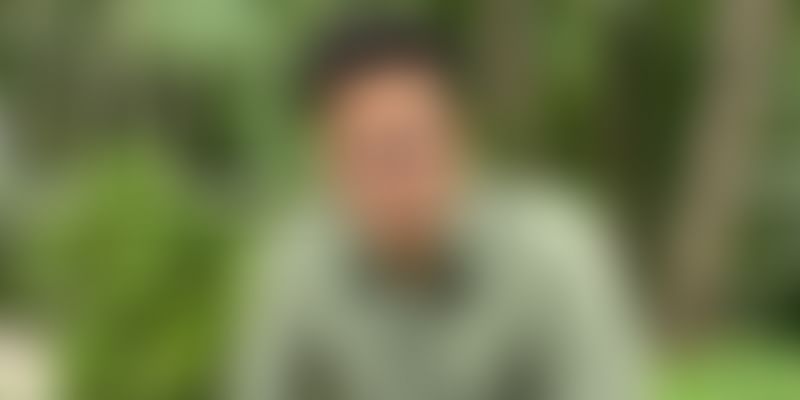 The platform that launched in 2020 in India, Indonesia, and Singapore, and works as a multi-category wholesale ecommerce marketplace, will utilise the funds raised to invest in its technology platform, and build a team in India.

Ula, an Indonesia-based marketplace app that uses technology to modernise distribution and credit for small retailers, raised a seed funding of $10.5 million led by Sequoia India and Lightspeed India. The round also saw participation from SMDV, Quona Capital, Alter Global, and Saison Capital.

Other investors who participated in this round were Sujeet Kumar, Vaibhav Gupta, and Amod Malviya — Co-founders of Udaan; Patrick Walujo of Northstar; Rohan Monga, COO of GoJek; and Willy Arifin of Koinworks.

The platform that launched in 2020 in India, Indonesia, and Singapore, and works as a multi-category wholesale ecommerce marketplace will utilise the funds raised to invest in its technology platform and build a team in India.

In a statement, Nipun Mehra, Co-founder of Ula, said,

“Indian leaders have long been building from the region, for the world. And a lot of this is possible because of the strong tech talent pool that is available here. Having worked with the best of the business and tech leaders during my time at Flipkart, Amazon, and more recently, Pine Labs - I believe the talent in India, with their focus on impact, is uniquely placed to build the next-generation of cross-over companies."

Predominantly servicing the East Java region, Ula is in its private Beta phase (a Beta that isn't open to everyone), and claims to have already seen 10x growth since its launch in January. In the next year, the platform plans to expand across the Java island and expand across categories such as apparel and electronics. The platform is currently focussing on delivering FMCG and staples, while maintaing safety and social distancing measures.

“Close to 70-80 percent of the retailers in emerging markets like Indonesia are plagued by inefficiencies in the supply chain, inventory, and working capital management. With more and more Indonesian SMEs becoming open to adopting technology, platforms like Ula are an easy, affordable, and scalable solution to help these retailers streamline their businesses. Ula has a highly experienced team, bringing together the right mix of experience in local and global ecommerce, retail, and fintech markets."

The company adds that in emerging economies like Indonesia, traditional retailers account for 80 percent of the retail market. While these retail stores reportedly have 8 to 10 percent cost advantage over modern retailers, they lack much-needed access to working capital. And that's where Ula aims to help.

The platform has set up tech teams in India, Indonesia, and Singapore. It is currently hiring across roles in analytics, credit, category management, analytics, and Indonesia city leaders.

“Ula’s ultimate mission is to improve our customers' lives. In India and Southeast Asia, the MSME sector is moving into the next era, with technology helping increase their efficiency and providing them with tools to conduct their business seamlessly and profitably. We believe that with teams across regions working together to share their experiences and best practices, emerging economies in these countries have the strongest foundations to build the tech unicorns of tomorrow”, said Alan Wong, Co-founder, Ula, said.