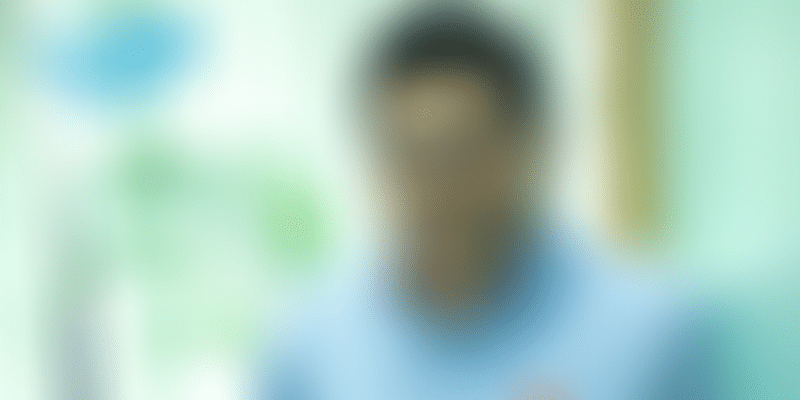 The Turning Point is a series of short articles that focuses on the moment when an entrepreneur hit upon their winning idea. Today, we look at diagnostic startup Healthians.

A techie by education, Deepak Sahni started his entrepreneurial journey when he was only 19 years old. After a computer assembling business, Deepak jumped into the healthtech world when he started his digital healthcare agency in 2003.

At that time, he worked with 120 hospitals across the globe, interacting with doctors, healthcare service providers, and thousands of patients. When he first met a couple of doctors who returned from the US and joined a renowned hospital in Delhi, Deepak noticed a vast difference in the mindset and usage of technology.

His venture, SWT, became the US Medical Tourism Association’s backend in India. In 2006, Deepak got the opportunity to represent India at the Medical Tourism Congress in the US, and continued for three consecutive years.

“More than 70 percent of my time was spent in hospitals and almost every patient left the hospital premise uttering these words: ‘Hey bhagwan, yeh hospital mat dikhana’ (Please God, do not send me to a hospital again),” Deepak recalls. “The mindset was the opposite in the US; people trusted the institution they got into,” he adds.

Deepak says this mentality of Indians was mostly due to the exorbitant fees charged by hospitals, and their mistrust in the institutions.

This thought came back to him in 2013 while was giving a presentation to a hospital client on breast cancer. He was disappointed with the response of the authorities.

“They were happy with the plan and said, if well executed, it could get their hospital 100-odd surgeries. Even a preventive programme was becoming a revenue stream. The consumer was never the centre of attention,” Deepak says.

In 2013, he sold his previous venture, wanting to build a large consumer-centric healthcare business, which people could trust.

After three months of market research, he decided to start an aggregation business in the diagnostic space. “I wanted to deal with people who were not yet ill, and hand-hold them earlier in life to create a brand structure and build trust,” he says.

After three months, Deepak had to pivot the business model. He realised that an aggregation model would not work for India as the space was still very unorganised.

The new model would take care of diagnostics in an end-to-end fashion, taking care of the logistics, control, operation, and management of labs, assuring 100 percent quality.

Healthians, as we know it today, was finally launched in 2015, as a direct-to-consumer healthtech company. It provides health tests in the comfort of the patient’s home. With a customer base of over 750,000 households, Healthians operates with the vision of ‘Adding 10 healthy years to every user’s life’.

Beyond tests, users are also told about health trends, medical recommendations, and dietary and lifestyle advice on the basis of test reports, medical history, and lifestyle inputs.

“From my earlier experiences, I realised that up to 70 percent of India’s healthcare spend was attributed to lifestyle disease patients. Thus, altering lifestyles would not just save money but also help the consumer get the right picture,” he adds.

Healthians currently operates through a network of 10 labs. All medical samples are collected from home or office by certified and trained phlebotomists. The samples are delivered to the nearest lab where they are tested under 200-plus quality standard checkpoints. Reports are verified by a pathologist before being delivered to the customer.