75 years after Auschwitz, Eva Erben’s untold story reminds us why anti-semitism should be confined to history 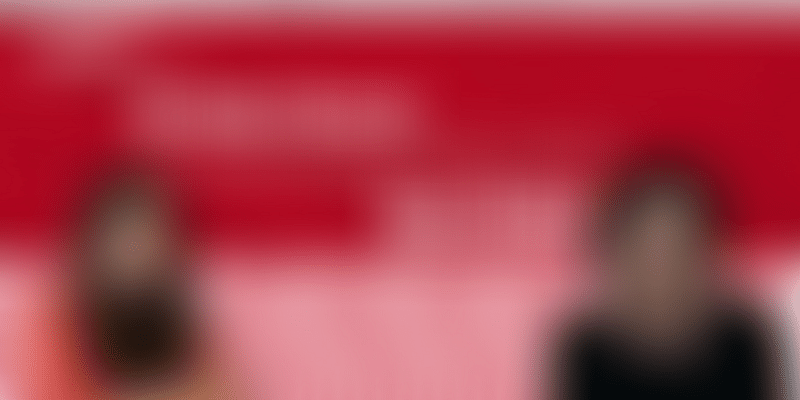 January 27, 2020, marked the 75th anniversary of the liberation of Auschwitz. However, a recent survey of 16,395 people who identified as Jewish, across 12 EU member states by the EU's Agency for Fundamental Rights (FRA), found that 89 percent of respondents said that anti-semitism had increased over the last five years in the countries they lived in.

The story isn’t too dissimilar in the US. Although less than two percent of US adults are Jewish, there continues to be evidence that anti-semitism is on the rise. Almost 90 percent of American Jews surveyed identified anti-semitism as a problem, and 84 percent agreed that it has increased over the past five years - a perspective backed by data collected by Anti-Defamation League, an international nonprofit that tracks and fights anti-semitism and all forms of bigotry.

YourStory Founder and CEO Shradha Sharma recently caught up with the 89-year-old holocaust survivor on YourStory Inspirations series to talk about her incredible and moving journey. In this conversation with Shradha, Eva shares the tale of her as a young girl struggling to cope with the fear and danger that becomes part of her world. Her experiences of the Holocaust is a poignant and moving story, as well as a critical historical record.

Born in Czechoslovakia, Eva was first taken to Terezin, and then survived Auschwitz-Birkenau, Gross Rosen, and the Death March at the end of the war. During the march, she collapsed along the way and was left for dead, until a local farmer found her and took care of her.

Eva’s story also speaks to the increasing need for the reiteration of human rights in the world today. We are all born free and equal, and should all be treated in the same way. Human rights belong to everybody, whatever our differences. We all have the right to life, and to live in freedom and safety.

Nobody has any right to make us a slave. And neither can we make anyone our slave. Nobody has any right to hurt us or to torture us.  We’re all equal before the law, and It must treat us all fairly. Our human rights are protected by law. We can all ask for the law to help us when we are not treated fairly. Nobody has the right to put us in prison without good reason and keep us there, or to send us away from our country. If we are put on trial this should be in public. The people who try us should not let anyone tell them what to do.

She is especially distraught about the recent rise in anti-semitism “I also don’t like everybody who is Jewish. But I don’t kill them. Let live. Let people live the way they want to,” says Eva.