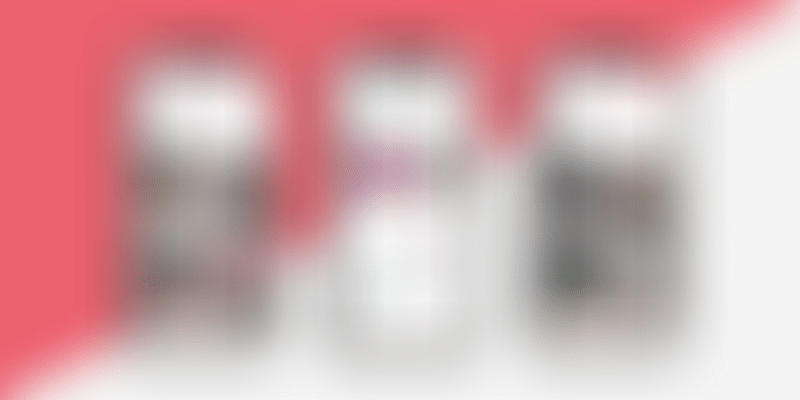 Flipkart's social commerce foray by 2GUD will primarily look at markets in Tier-II areas and beyond through the medium of video content of influencers.

Flipkart, India’s leading ecommerce marketplace, has forayed into social commerce through its value products platform 2GUD as it looks to make deeper inroads to India's Tier-II locations and beyond.

The social commerce foray of 2GUD will tap into the younger sections of population in these areas through influencers and their content medium like videos.

Chanakya Gupta, Head - 2GUD, Flipkart, said that there is a “style deficit and trust deficit” for online shoppers in these locations and through social commerce, it would like to bridge the gap.

According to Flipkart, 2GUD’s social commerce platform will allow users to have an uninterrupted video shopping experience with their favourite influencers, showcasing the latest fashion trends, reviewing gadgets, sharing beauty tips, and so much more.

The influencers on this social commerce platform will be able to create their own stores to curate the products, as these individuals have a sizeable following in markets beyond the metro cities.

According to Flipkart, social commerce has already made inroads and currently accounts for 15 to 20 percent of the online retail market in India, which is expected to hit the $70 billion mark in the coming decade. “The opportunity for the social commerce industry is growing by leaps and bounds,” it noted.

2GUD will build the strong linkages between content and commerce as it believes that the way consumers are consuming content has dramatically changed over the past few years with the advent of social media.

Chanakya said, “We want the next 200 million customers to be able to experience social commerce comfortably and build their trust on 2GUD as they come on to the platform for an engaging shopping experience.”

Starting with the launch of social commerce on its app, 2GUD will further expand this feature to its m-site and website. At present, 2GUD caters to more than 600 verticals across new value-driven and existing refurbished product segments.

The platform has over a million customers spanning across 15,000 plus pincodes in India.

Walmart-owned Flipkart has a registered customer base of over 200 million with more than 150 million products cutting across 80 plus categories.