[Matrix Moments] From starting at IIT and hacking their way ahead: the journey of Razorpay founders 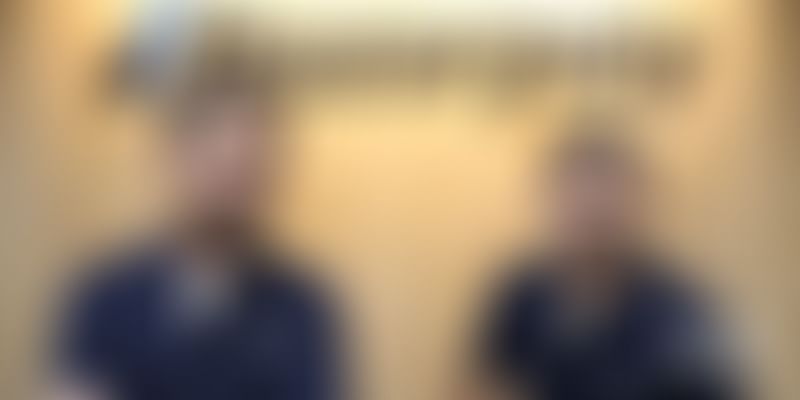 In this episode of Matrix Moments, Vikram Vaidyanath, Managing Director, Matrix Partners India, speaks to Harshil Mathur and Shashank Kumar, the Co-founders of fintech startup Razorpay, about their journey and fundraising process.

Started in Jaipur, Razorpay is one of the top payment gateways of India and focuses on revolutionising money management for online businesses. The startup caters to more than one million merchants, and processes transactions worth approximately $15 billion annually.

In this episode of Matrix Moments, Harshil Mathur and Shashank Kumar, the Co-founders of Razorpay, talk about their journey: from studying at IIT to setting up Razorpay and fundraising.

Talking about their IIT-Roorkee days, Harshil recalls, “I remember I was in my first year of college. Shashank was my senior; he was in the second year. Unfortunately, even though I was very deeply interested in programming and software, I didn't secure the right rank.

""I was trying to see how could I get involved in computers and I approached a group I knew to discuss software...that’s where I met Shashank. We spent a lot of time the next day, discussing things, what I had done, what he had done, our mutual interests, etc. And that’s how we got to know each other.”

The need to build and code

Shashank says one thing was clear after spending 1.5 years in college: the technical environment and the spirit of building were missing. He wanted to build and code, and the duo started talking and working on different projects. They enlisted like-minded people to start a technical group, and that's where the journey began.

Even today, the team looks at students and individuals in their first year. The duo says most students come to college after cracking the JEE, and many have significantly high technical skills.

“We usually go for people who prioritise learning in some sense. Not just academic learning, but learning by doing. And that doesn’t come to most people naturally because that filter itself is something very difficult to crack. And I think if people get to know and understand why that filter is difficult to crack...it's not something you can just honestly prepare for on Day Zero,” Shashank says.

Vikram Vaidyanathan spoke about the hacker mentality, and asked about the processes that had laid the foundation for Razorpay’s product culture.

“I was trying non-theoretical things like hacking. So, I used to spend a lot of nights just tinkering with websites. I did a lot of ‘renowned’ things during that time...for one of the things, I actually got fined,” Harshil recalls.

“That’s how almost everyone knew me...that somebody in the first year had hacked the institute website. Going forward, I think one of my major focus areas was how do I channelise this into creating something more productive?”

The team was building a college community that needed funding; they needed to set up a software development section, set up a lab, and buy servers.

“We had to take money from the Dean. That is the hardest funding exercise we have ever done. All the future funding we did from VCs was much easier and simpler. When you raise money from a central government college like IIT-Roorkee, first you have to pitch to the Dean, you have to explain to him what you want to do, then there is a committee that you have to get approval from. Unlike VC money, where you get money in your account, here the funding is approved on paper. You need to raise a request to use that money,” explains Harshil.

He adds that for every server you buy, you have to float an RSP, float a tender, get a bill, and submit it; only then then everything else follows.

“I don't know how much time we spent in just filling up files, carrying those files to the dean and professor to get signatures. That was the hardest exercise - not just raising money, but spending so much energy," Harshil says. 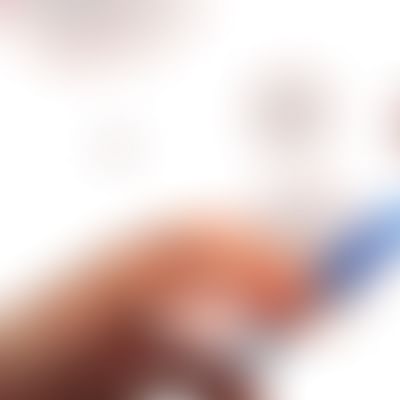