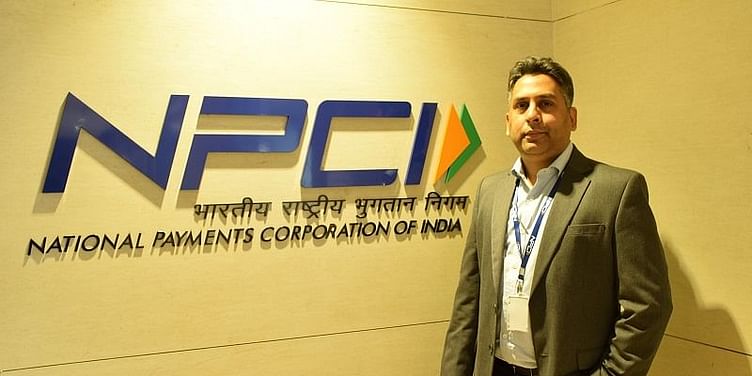 The pattern for auto debit mandate has been created keeping in mind customers' spends on recurring payments. The mandates can be set for one-time, daily, weekly, fortnightly, monthly, bi-monthly, quarterly, half yearly and yearly.

With this new facility introduced under UPI 2.0, customers can now enable recurring e-mandate using any UPI application for recurring payments — like mobile bills, electricity bills, EMI payments, entertainment/OTT subscriptions, insurance, mutual funds and loan payments, paying for transit/metro payments, among others — of up to Rs 2,000.

Concerns over transactions on third party apps like GPay can be redressed: NPCI

If the amount exceeds Rs 2,000, customers have to execute every mandate with UPI PIN, NPCI said in a statement.

Any UPI-enabled application will also have a 'Mandate' section, through which customers can create, approve, modify, pause, as well as revoke auto debit mandate, it said.

The section will allow customers to view their past mandates for their reference and records. UPI users can create e-mandate through UPI ID, QR scan or Intent, it said.

The pattern for auto debit mandate has been created keeping in mind customers' spends on recurring payments. The mandates can be set for one-time, daily, weekly, fortnightly, monthly, bi-monthly, quarterly, half-yearly or yearly, it added.

"Both, individual users and merchants can benefit from this feature tremendously, as mandates are generated instantly and payments get deducted automatically on the authorised date. The customers have to authenticate their account through UPI PIN for one-time and subsequent monthly payments would be debited automatically," NPCI said.

"We believe this unique facility would enable customers streamline their recurring bill payments and help them get rid of paying those bills manually," SBI Chairman Rajnish Kumar said.

The UPI 2.0 offers features such as overdraft facility, one-time mandate, invoice in the inbox and signed intent and QR and foreign inward remittance among others to the customers.