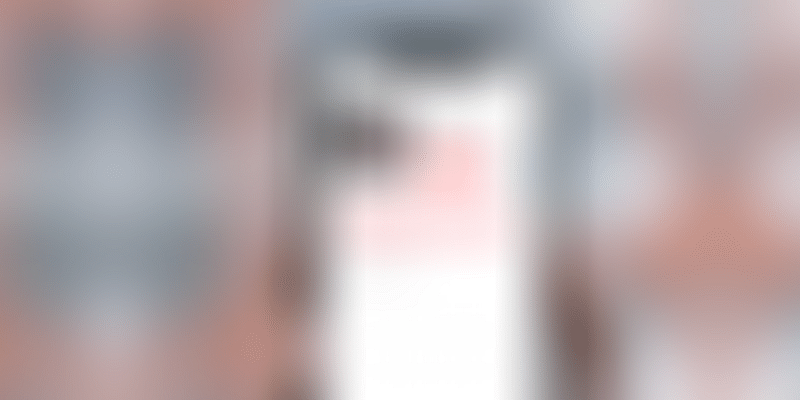 The move, announced by the Ministry of Information Technology on Monday evening came against the backdrop of border standoff between India and China.

Homegrown apps like ShareChat, Roposo, Chingari, and GoSocial have seen a significant increase in downloads and user signups on their platforms after the government's decision to ban 59 Chinese apps.

The move, announced by the Information Technology Ministry on Monday evening, came against the backdrop of border standoff between India and China.

ShareChat, India's largest regional language social media platform, said it has witnessed an "exponential growth" in the last two days. The platform claimed to have seen five lakh downloads on an hourly basis and over 15 million downloads since the ban was announced on Monday evening.

"We are excited to see the way people are exploring ShareChat for the endless possibilities it offers to the people and making it the preferred Indian social media platform... enabling us to emerge as the leader in the Indian social media landscape.

"We are confident that this sets up the foundation of another success for ShareChat," ShareChat COO and Co-founder, Farid Ahsan, told PTI.

The company said it has already seen more than one lakh posts supporting the government move towards banning Chinese applications. The posts were liked by over one million users, with over half a million shares on WhatsApp, it added.

Mahindra Group Chairman Anand Mahindra-backed Hapramp said its social networking solution GoSocial has seen a surge of 20 percent in its user base in the last few days. It now has over 80,000 users.

Shubhendra Vikram, Founder and CEO of Hapramp, said while there has been a surge in downloads of Indian apps, this could be temporary.

"It's time for founders to get back to their planning boards and chalk out a plan for a strong technology infrastructure, which ensures user needs for a seamless experience and secure online presence are met in the long term," he added.

Social media app Trell claimed that traffic on its platform has increased more than 500 percent in just 24 hours after the ban.

"We have had over 1.5 million downloads and counting. Users are truly appreciative of the platform and are engaging with the community actively. They are even encouraging fellow Indians to join them and promote our home-grown app," Trell Co-founder Pulkit Agrawal said.

Chingari, which is being touted as a rival to TikTok, has seen manifold growth in usage in the past few weeks.

Ghosh also said the step taken by the government was good and welcomed TikTok users to come and try its app saying it is "100 percent India grown app, and made for the passionate Indians".

Roposo, which describes itself as a 'Made in India' short video app with over 65 million downloads, said many TikTok users, including influencers, have moved to its platform following the ban.

Influencers who have switched to Roposo include Prem Vats and Noor Afshan who had fan followings of 9.5 million and 9 million, respectively on TikTok, it noted.

InMobi Group-led Roposo is available in 12 Indian languages and has more than 14 million video creators and 80 million videos are created monthly, it added.

"Our mission is to provide Indians with the largest talent platform that is truly Indian. We have built Roposo as a clean and ethical platform," Roposo Co-founder Mayank Bhangadia said.

TikTok, a short video sharing app by Chinese firm ByteDance, which had 200 million users in India, was among the 59 apps that have been blocked.

A day after TikTok was pulled off from app stores, ByteDance COO and TikTok CEO Kevin Mayer sent a message to employees talking about the "unfortunate challenge" and said the company remains committed to supporting the welfare of its TikTok creator community "till this interim order is in effect".

He also sought to assure its over 2,000-people workforce that the company will "do everything in our power to restore the positive experiences and opportunities that they can be proud of".

Mayer noted that the company is working with stakeholders to address their concerns.

Boxengage.com, which was launched during the lockdown, claimed it has seen a "10X" surge in active-user mark to over one lakh within 24 hours of the ban. The platform allows video sharing and offers digital experiences and services.

In order to address privacy concerns, Boxengage.com is currently operating a website only, and would shortly launch its mobile app.

"This ban creates immediate opportunities for Indian developers to create a similar robust platform. There are a bunch of early stage similar Indian products, which will be aggressively tested by Indian consumers now. Accelerated product evolution based on local customer feedback is key to be successful in this new scenario," he said.

Industry executives believe the government's move to ban these Chinese apps presents an opportunity for homegrown companies to woo millions of young users and brands onto their platforms.

This would also provide developers of these apps the unique opportunity to mirror the success that global tech giants have enjoyed in India over the past few years, they said.