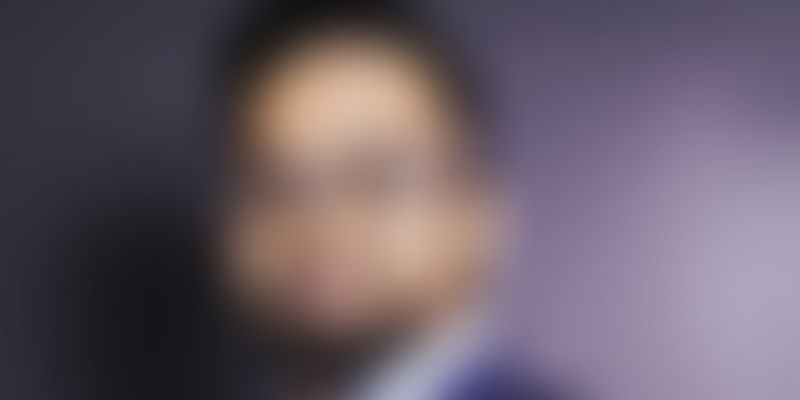 The startup said it will use the funds to scale up its team size and operations and also enhance its technology.

TrulyMadly Matchmakers Pvt Ltd, the parent company of dating app TrulyMadly, on Monday said it has raised a Pre-Series A funding round of Rs 8.1 crore via Angelist, Inflection Point Ventures, and The Chennai Angels.

Some of India’s leading entrepreneurs and CXOs from startups like Unacademy, Haptik, Innov8, AirBnB, and Times Internet invested in this round. TrulyMadly’s existing investors also participated in the round.

The New Delhi-based startup said it will use the funds to scale up its team size and operations and also enhance its technology.

Launched in 2014, TrulyMadly had in 2019 elevated Snehil Khanor, a founding member of the startup, as the new co-founder and CEO. Snehil earlier founded and sold FindYahan to Omidyar-backed Zimmber which was later acquired by Quikr. Amit Gupta, who earlier co-founded FellaHomes and sold it to Y combinator backed Ziffy Homes, ans joined TrulyMadly as a co-founder and CTO in April 2019.

The new team also announced a strategic shift in its target audience with a renewed focus on singles looking for serious, long-term relationships. TrulyMadly has since seen a tripling of its monthly revenues and new monthly user additions.

“We are thrilled to receive an overwhelming support and backing from a distinguished list of investors, with several of India’s leading entrepreneurs and startup executives coming on board as we undertake a completely new journey with TrulyMadly,” Snehil said.

He added, "We have a new team and a new strategic direction that has already started yielding results, putting us firmly on the road to reclaiming the position of India’s most loved serious dating app.”

TrulyMadly is a dating app for mature adults, who are 25 years of age or older, and are seeking long-term and meaningful relationships. With a stringent focus on verification and security of its users and helping individuals 'Find your Forever' through a proprietary Compatibility Assessment Tool, the app has clicked successfully with users.

“TrulyMadly has emerged as a platform that is fully aligned with the taste and choices of the contemporary young Indians when it comes to finding their partners. The team has given a lot of thought behind the new positioning while continuing with their welcome emphasis on user security and privacy", Syndicate Lead of AngelList, Abhishek Shah said.

Abhishek added, "Their stellar growth in users and revenues over the last two years makes us believe that TrulyMadly is on to something big.”

According to former CEO of TrulyMadly, Sachin Bhatia, India’s society and dating culture has significantly evolved over the last few years and TrulyMadly is now ready to leapfrog to the next stage of growth.

“I am proud to stand behind the new team led by Snehil and Amit and strongly believe that they have what it takes to make TrulyMadly the most preferred platform for singles looking for a meaningful and long-term relationship,” Sachin said. Sachin continues to be a major investor behind the new team with participation in the latest round.