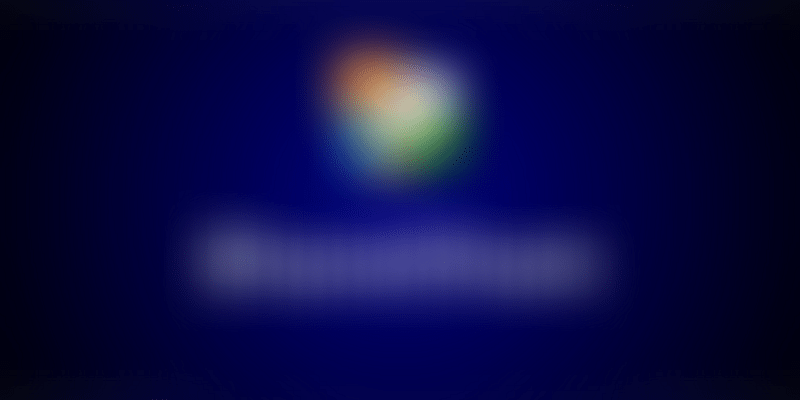 The recent ban on Chinese apps has paved the way for India-made apps to gain traction. One such platform, BharatShare, is taking advantage of the gap left by Xender and SHAREit, enabling people to transfer files without using the internet.

With the government of India planning to toughen its stance on Chinese apps to safeguard people’s data, the spotlight on India-made apps has become brighter. In many ways, it is a manifestation of Prime Minister Narendra Modi’s call for the country to become more “aatmanirbhar”, or self-sufficient.

Homegrown stand-ins for platforms such as TikTok, WeChat, Helo, and UC Browser have been enjoying a surge in the number of users, and some, like Trell, are seeing a record number of downloads daily.

One such app that’s gaining traction as an alternative to SHAREit and Xender is BharatShare, a file-sharing platform that enables users to transfer files without using the internet.

Launched nearly three weeks after the first ban at the end of June, the company powering BharatShare, a tech startup focused on building platforms for influencers and creators, was able to quickly pivot to fill the gap left by SHAREit and others by using the underlying technology it had built for another application.

“The Indian government’s ban on Chinese apps worked in our favour. We saw an opportunity to enter the market and launched BharatShare. The time was right and people needed to have Indian alternatives,” said Utkarsh Roy, Founder and Creator of BharatShare in an interview with YourStory.

The file-sharing app currently works only on the Android operating system, with iOS and phone-to-web browser sharing to follow soon. It occupies around six megabytes of memory on a phone, and can be comfortably used for bulk transfers.

BharatShare helps users send files, photos, and videos over WiFi and claims to be “200 times faster than Bluetooth”.

What truly sets the app apart from others in the ecosystem is its ability to transfer files quickly, a clean user interface that makes it easy to understand and use, the fact that it does not require an internet connection to work, and - more importantly - its privacy policy, which stipulates that it does not store any data transferred on its platform.

“I can say from the feedback I have been getting from users that BharatShare doesn’t take much time to connect to the receiving phone, while Chinese apps asked for several permissions and access,” Utkarsh said.

The app is free to download and use presently, but the company is considering monetising the amount of data shared, as well as adding a team sharing feature that can be used to further generate revenue.

It is also available in vernacular languages such as Hindi, Telugu, Marathi, Gujarati, Punjabi, Malayalam, Bengali, Tamil, and Kannada, among several others.

Self-funded at the moment, the app has caught the attention of a few prominent angel investors, and the company is in talks with a few of them, Utkarsh said. BharatShare has over 100 installs on the Google Play store.

Users on Google Play have lauded the app’s simple, user-friendly interface, and commended the fact that it does not ask for too many details and permissions, unlike the Chinese apps. That bodes well for the app, considering that not everyone in India is tech-savvy, or even has an internet connection.

“The files got shared in seconds. Faster, better, and Indian. I loved the fact that I didn't have to engage in unnecessary steps,” one user wrote.

“We want our products to make lives easier for our users. Our vision for BharatShare is to make it the default file-sharing app for Indians. We are working on multiple novel and innovative features,” Utkarsh said.