Lightspeed India raises $275M, will focus on startups of the future 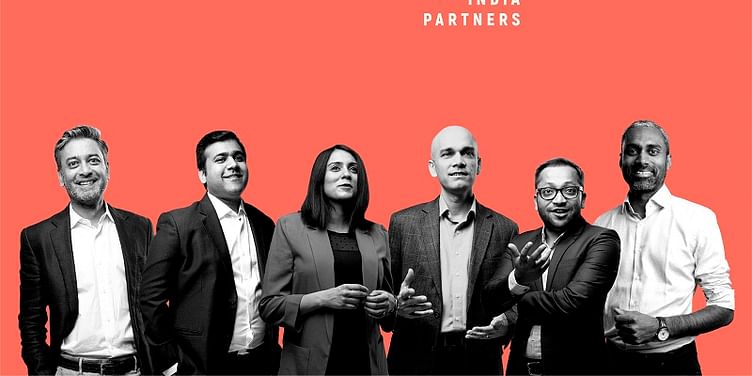 Talking about the current pandemic and the impact on the economy, Lightspeed said this was a time for startups of the future.

It will continue to focus on early stages of innovation, and work with founders to support them through their growth lifecycle – working with a growth capital pool of over $3 billion raised recently in its global funds.