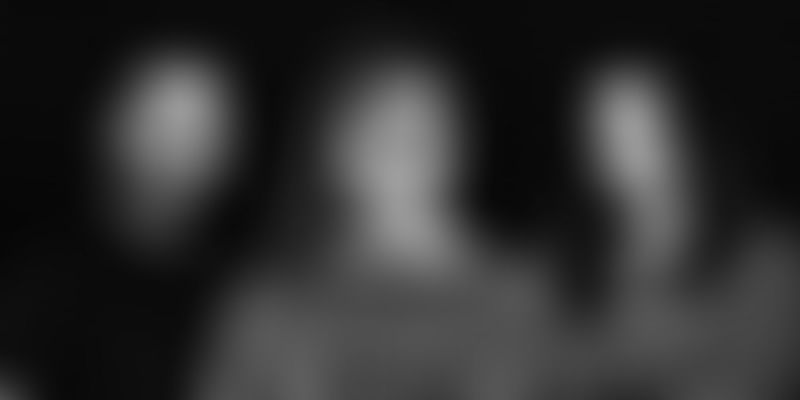 Sequoia has inducted Ajey Gore, Gayatri Vasudeva Yadav and Shweta Rajpal Kohli who will look after the roles of technology, CMO and public policy, respectively.

Besides Ajey, the other inductions into Sequoia are Gayatri Vasudeva Yadav as the Chief Marketing Officer, and Shweta Rajpal Kohli as Head of Public Policy.

In a post on Linkedin, Shailendra J Singh, Managing Director of Sequoia Capital, said, “At a time when technology is transforming the world and capital is abundant, the one thing that stands out for the very best startups or VC firms is the ability to attract and nurture extraordinary talent.”

We are thrilled to welcome @GayatriPYadav as CMO, @AjeyGore as Operating Partner, Technology and @ShwetaRKohli as Head of Public Policy -- roles that will help us expand the work we do to build #startups alongside our #founders.https://t.co/vUbqycuPcw

Rajan Anandan’s tips to startups on surviving the coronavirus crisis

He further added, “The most promising startups have choices of which VC to pick. We believe the very discerning and highest quality founders will increasingly select venture capital firms with the best operating team who can help them succeed.”

Ajey will work with the CTOs and CPOs of Sequoia’s portfolio companies to provide insight and expertise in building and scaling engineering, data science, product, and design functions.

Meanwhile, the current Director of Technology at Sequoia, Anandamoy 'Roy' Roychowdhary, who has led this function for the past seven years, will transition into a full-time investment advisory role as a Principal with the Surge team, focused on SaaS, AI, dev tools, and infrastructure investments.

Gayatri was previously Chief Marketing Officer at Star India where she led the marketing and also served as President, Consumer Strategy and Innovation. She will be based in Bengaluru.

In addition to her role at Sequoia, Gayatri will also work with Sequoia portfolio companies’ CMOs to help them launch and grow brands.