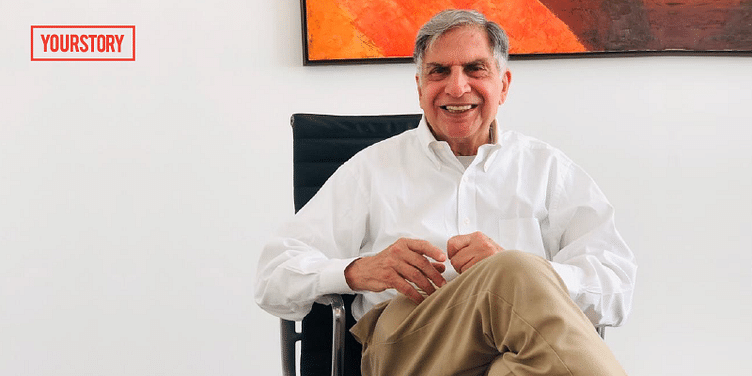 The $113-billion Tata Group looks to ramp up its consumer internet offers with a super app expected to launch in December.

Salt-to-software conglomerate Tata Group is reportedly gearing up to launch a "super app" through Tata Digital to expand its presence in consumer-facing businesses.

The app, which is likely to be launched in December, will aggregate all Tata Group services — grocery, lifestyle, electronics, healthcare, finance, etc — under a single "omnichannel" platform.

“It will be a super app, a lot of apps in apps and so on . . . We have a very big opportunity," Tata Sons Chairman Natarajan Chandrasekaran told Financial Times.

Despite being one of India's oldest and most valuable business empires, the $113-billion Tata Group's presence in consumer internet businesses have been muted so far.

That will, of course, change with the new super app that will offer a slew of services.

The move is also being seen as Tata Group's answer to the retail juggernaut of its peers, Reliance Industries and Amazon India.

"[Reliance] Jio and Amazon seemed primed (pun unintended) to try the super app game in India, but it is good to see a far older business behemoth throw the hat into the ring. While Jio has the money, Amazon has the on-ground creds, Tata does bring in tech. Super-skills from their TCS brand. Would that, which already helps other biggies with digital transformation, transform Tata’s super app into a compelling offering? I’m very curious to see how this works out."

Meanwhile, Chandrasekaran added that the Tata Group already "touches several hundred millions of consumers in India, if you take consumers who are walking in everyday into a Tata facility".

"How do we give a simple online experience connecting all of this, and at the same time a beautiful omnichannel experience? That is the vision," he was quoted as saying.