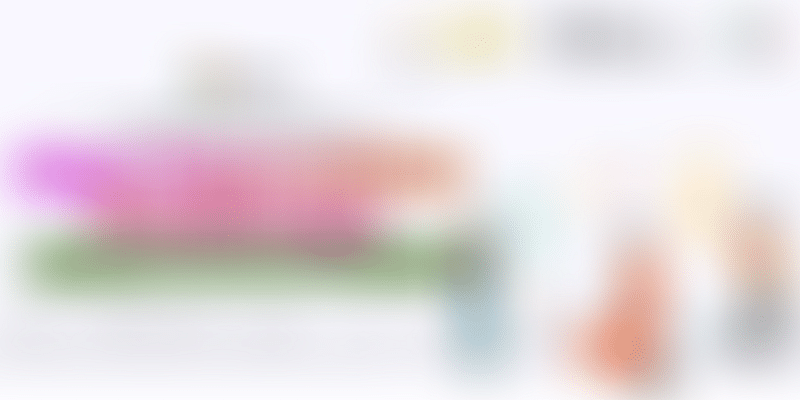 In a one-of-its-kind initiative to bring India’s digital innovation to the fore, PM Modi government’s AatmaNirbhar Bharat App Innovation Challenge hackathon, which was streamed Live today, saw an overwhelming response. Among the winners was ﻿Chingari﻿, one of the contenders for the banned Chinese app Tiktok, and a Twitter alternative ﻿Koo App﻿, both in the social category.

The 'AatmaNirbhar Bharat App Innovation Challenge' supported by the Ministry of Electronics and IT (MeitY)’s Niti Aayog along with the Atal Innovation Mission, which was launched on July 4 saw participation from nearly 7000 tech entrepreneurs and startups across the country.

Following the Indian government’s ban on 59 Chinese apps in June, the country is being swept by a wave of ‘Made-in-India’ products and services. At the core of the ‘Vocal for Local’ call by PM Modi is the government’s ‘Digital India AatmaNirbhar Bharat App Innovation Challenge’.

The thrust on homegrown technologies that can eventually become world beaters is increasing by the day. Support is pouring in for desi techies from all corners — government, corporates, investors, and the citizenry, of course.

Today there is immense enthusiasm among the tech & start-up community to create world class Made in India Apps. To facilitate their ideas and products @GoI_MeitY and @AIMtoInnovate are launching the Aatmanirbhar Bharat App Innovation Challenge. https://t.co/h0xqjEwPko

The app innovation initiative looks “to identify the best Indian apps that are already being used by citizens and have the potential to scale and become world class apps in their respective categories”.

MeitY looks to focus on the “promotion of existing apps” as well as the “development of new apps” through the initiative.

Below is a list of all the top 24 winners across nine categories.

﻿CaptionPlus﻿, ﻿MemeChat﻿ and FTC Talent apps have received first, second, and third position respectively in the Entertainment category. While Boom and Docubay were selected for the special category award.

In the News category, there were two winners, including Logically and IsEqualTo at first and second position while the special category award went to LetsUp and Paperboy.

In the Office category, ﻿Zoho﻿ Workplace & Cliq and SureMDM have attracted first and second position respectively while Spark.Live, IamHere and Kaagaz Scanner were nominated for the special category award.

In the Health category, ﻿StepSetGo﻿ (SSG) was the first winner while iMumz was in second place. Sasta Sunder and Aurum were among the special mentions.

In the eLearning category, ﻿Disprz﻿, ﻿Kutuki﻿ Kids Learning App, and Hello English: Learn English apps were at first, second, and third position. ChalkLit and eMedicoz were nominated for the special category award.

In the Business segment, Zoho Invoice, Books & Expense was at first position, while ﻿Mall91﻿ and ﻿GimBooks﻿ were at second and third place. Boomer and Linq My Business got special mentions.

In the Social category, Chingari was at first place, while YourQuote and Koo stood at second position. Hidoc Dr. and ﻿Mitron TV﻿ apps were among the special category awards.

In the Others category, there were three winners, including ﻿MapmyIndia﻿ Move, ﻿AskSarkar﻿, and ﻿myITreturn﻿ at first, second, and third position respectively. Xploree AI Keyboard and LifeHacks got the special mentions.

It has received 901 app entries in the health and wellness segment, 1062 under e-learning, 1155 social networking apps, 326 under games, 662 office and work from home apps, 237 news, and 320 under the entertainment segment. Around 1135 app entries have been submitted under the 'others' category.

The ministry said that the applicants were from across the country, including remote areas and small towns.

The App Challenge is classified into nine categories:

With the government’s focus on an AatmaNirbhar Bharat, this is only the beginning of a new phase in the country’s digital evolution.