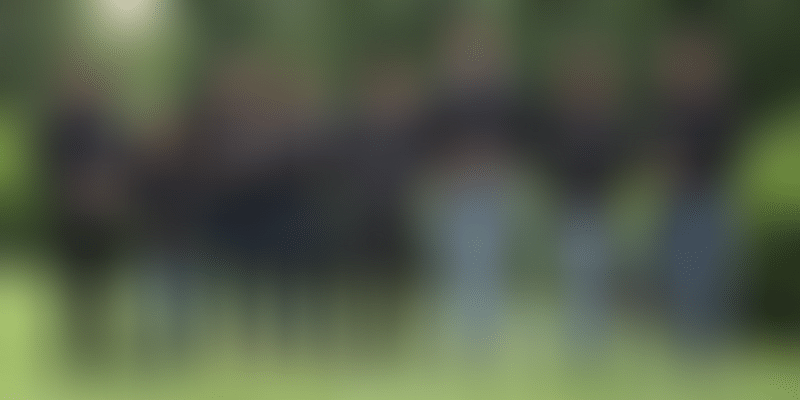 The Yourstory Tech 30 startup plans to use the latest funding towards team expansion, R&D for their new line of immersive technology solutions, IP development, and client acquisition.

Bengaluru-based motion analytics and gesture recognition startup Vicara has raised an undisclosed seed round led by ITI Growth Opportunities Fund. A prominent UK-based Fortune 500 company has also participated in this round.

“At ITI GO we have always aimed at being invested in the next leg of technology. Vicara is a leap into the future of seamless human-machine interaction. Motion tracking until now was primarily used in AR/VR applications. However, now we see many more use cases for the proprietary motion engine that has been built by the Vicara team. Club this with 5G and the world would literally be at your fingertips. We are super excited in partnering with this young and dynamic team in shaping more use cases for this technology.”

The YourStory Tech 30 startup plans to use the new inflow of capital towards team expansion, R&D for their new line of immersive technology solutions, IP development, and client acquisition.

Vicara is a deep tech startup pioneering in motion-based interfaces and insights. Founded in March 2017 by two electronics engineers of VIT, the young startup focuses on technology that bridges the gap between man and machine.

The founders, Abhishek Satish and Adarsh Warrier, began their journey with a vision to reinvent human-machine interactions for immersive mediums. The first product was called Kai, a wearable gesture controller which launched on Indiegogo in 2018. The campaign went on to raise more than $110,000 (2x their target amount) at a marketing ROI of more than 700 percent. The company said it saw demand for its product in over 35 countries.

Since then, the startup has steadily widened the scope of its offerings to include motion analytics and gesture recognition as a service for enterprise clients. Its core offering is called the Vicara Motion Engine – an AI enabled firmware stack for plug and play motion tracking capabilities. The Motion Engine claims to offer a 100x processor efficiency over existing alternatives while being completely hardware agnostic, which means that the VME can be ported into any hardware platform within minutes instead of months.

Adarsh Warrier, the Co-Founder of Vicara, said, ”If you were to take a look around you - from gesture recognition on your phones to fall detection on your smart helmet; from motion analytics on health wearables to productivity tracking at the factory floor - the significance of smart motion based technologies are more today than ever before. The Vicara Motion Engine is our incredibly efficient in-house plug and play motion stack which makes this possible. We aspire to be the driving force of the smart devices around us.”

Vicara’s Motion Engine has applications across a variety of domains like Augmented and Virtual Reality, Consumer Electronics, Collaborative workspaces, EdTech, manufacturing, and IoT.

The startup has worked with a variety of Fortune 500 companies, and is currently associated with the JioGenNext programme backed by Reliance. It was previously incubated at SINE-IIT Bombay and VIT TBI as well.

The company raised angel funding in 2017 from industry investors like Michael Marks (Founder of Innoventure Partners) and Mahesh Bhalla (Managing Partner at M3B Capital and Ex-GM of Dell).