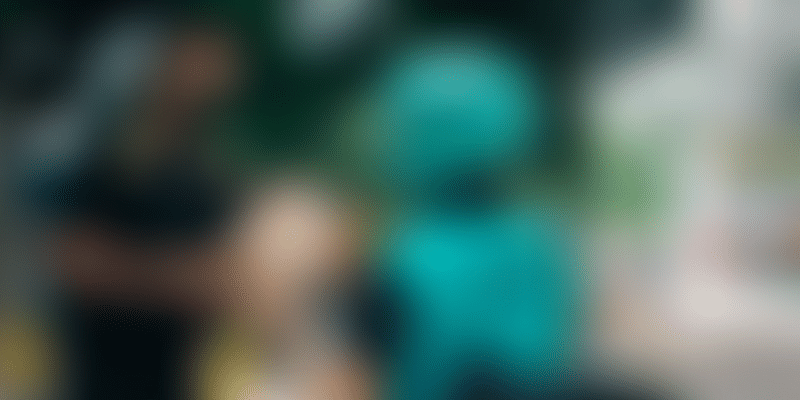 Hyperlocal delivery app Dunzo has raised $28 million in its ongoing Series E funding round led by Google and Lightstone Fund, according to regulatory filings accessed by YourStory.

Dunzo has issued compulsorily convertible preference shares (CCPS) to both Google and Lightstone with each share carrying a face value of Rs 55 with a premium of Rs 1.13 lakh, filings with the RoC reveal.

Both Google and Lightstone received 5,155 shares each translating into a combined value of $15.8 million. Google is an existing investor in Dunzo and it was its first direct investment into an Indian startup in 2017.

This fund infusion into Dunzo comes after its previous Series D funding round in October 2019, where it raised $45 million. In the latest round of funding, the other investors are Lightbox, 3 L Capital, Moving Capital, Pivot Ventures, and Bhoruka Finance Corporation.

Some of the other key investors in Dunzo include Blume Ventures and Aspada among others. The startup had also raised $11 million in venture debt from Alteria Capital in February this year.

Founded in 2015 by Kabeer Biswas and others, Dunzo has a strong positioning in the hyperlocal delivery space. The startup has its presence in eight cities – Bengaluru, Mumbai, Delhi, Hyderabad, Chennai, Gurugram, Pune, and Jaipur.

Dunzo initially started with deliveries sourced from individuals, but it has now diversified into categories such as groceries, fruits and vegetables, fish and meat, etc. This has put the startup in direct competition with food delivery unicorn Swiggy, which has now ventured into grocery delivery.

Dunzo does over two million transactions in a month, and has a retention rate of 80-85 percent. The number of tasks on the platform has shot up by 62 percent, the number of micro markets it serves is up by 8 percent, user base has increased by 90 percent, and merchants have grown by 19x.