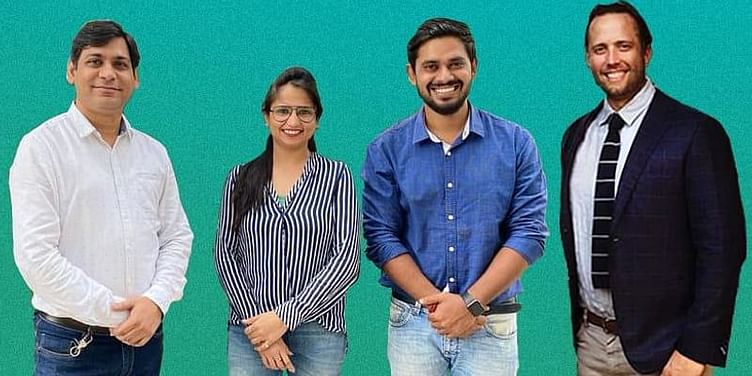 SaaS platform BuildPan on Friday announced that it has raised $500,000 from SOSV, along with 9point8 and PayPal India Head. With this funding, the Indore-headquartered SaaS startup’s valuation jumped to $5 million.

Sonal Dandotia, Co-founder and CFO, ﻿BuildPan﻿, said the latest investment will help accelerate growth and build technology and infrastructure to get 1.5 percent of the total global market size by the end of 2020. The startup is doing $50,000 in monthly recurring revenue (MRR), and expects the ARR to be around Rs 10 crore by the end of this year.

The current cycle from building an app to launching takes a lot of time, and the whole process is broken. In fact, companies like Amazon, IBM, and Microsoft have to contend with this issue.

This is where BuildPan’s AI engine helps with providing auto-suggestions to developers that allow teams to rapidly build and deploy quality apps in both Android and iOS operating systems.

According to SaaSBOOMi, India’s SaaS industry is expected to grow to $10 billion in revenue by 2025 from $1.5 billion in 2019, and will improve its share in the global SaaS market to eight percent from 2.6 percent in that period.

Oscar Ramos, Partner at SOSV, said, “The team behind BuildPan has shown the ability to not only launch world-class technology but also to identify the real needs of mobile developers, iterating their product in a very agile way. We are looking forward to working together with them to bring world-class CI/CD platforms to developers all over the world.”

SOSV is also the fourth most active investor in India, and has $740 million assets under management, focussing primarily on seed, and early-stage investments.

BuildPan was founded by Sonal Dandotia, Virendra Chouhan, and Vaibhav Tiwari in 2019. Additionally, the Singapore and India-based startup recently brought on former NASA, Microsoft, and Amazon veteran Anthony Wentzel as a co-founder and the Chief Technology Officer.

It had secured undisclosed funding earlier in January from several HNIs.