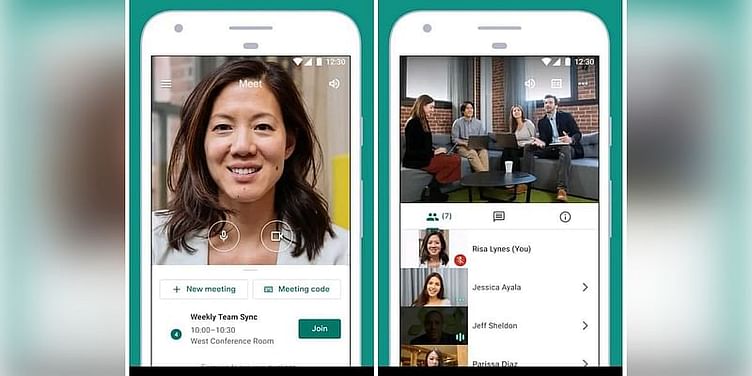 Google Meet will go back to limiting meetings to 60 minutes post-September 30 for free users.

With remote working becoming the ‘new normal’ due to the coronavirus outbreak, video conferencing and virtual collaboration applications have witnessed exponential growth in the last few months. Earlier this year, Google announced that it would offer free video call meetings in Google Meet with a no time limit for all users until September 30.

Post-September 30, there would also be limit on other advanced features like access to advanced features for G Suite and G Suite for Education customers, including allowing meetings of up to 250 participants, live streams of up to 100,000 people within a single domain, and the ability to save meeting recordings to Google Drive.

These features are only available to customers on the “enterprise” tier of G Suite, which costs $25 (roughly Rs 1,800) per user per month.

In an email statement to The Verge, Google said, “We don’t have anything to communicate regarding changes to the promo and advanced features expiring. If this changes, we’ll be sure to let you know.”

Initially in April Google had announced that they would be capping free meetings to an hour. However with massive numbers of people using the platform already, the tech giant decided that the cap would be enforced in August.

The internet giant has also “re-engineered” Meet to make it more secure, easy to access, and reliable. So, anyone can log in to the app with their Gmail account or even use Meet directly inside Gmail.

Meet is powered by ‘Google AI’ now, and comes with useful features like real-time captions and low-light mode. It offers features like scheduling, screen sharing, live chat, multiple layouts based on your preference, including an expanded tiled view — popularised by ﻿Zoom﻿.

Google claims that since Meet became free in March, its users have increased 30x and three billion minutes of video meetings are being conducted daily.