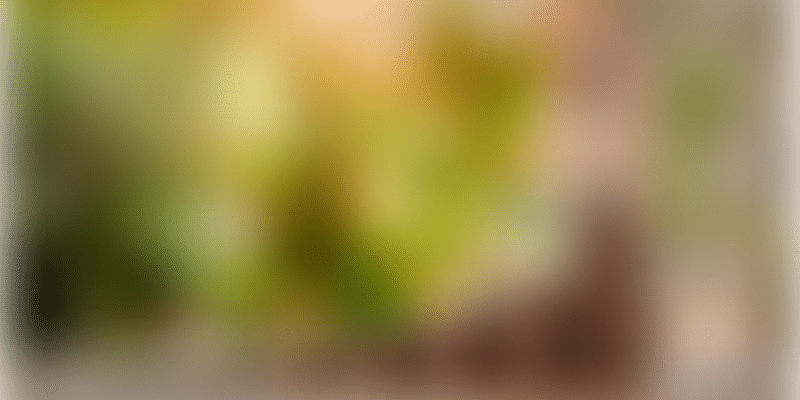 A CII survey, conducted with over 150 firms across different sectors, reveals that Business Confidence Index surged to 50.3 in July-September 2020, bouncing back from its lowest reading of 41.0 in April-June 2020.

India Inc's business sentiment has improved during the July-September quarter as the government gradually unlocked the economy and business activity resumed, according to the CII's business outlook survey.

The latest CII Business Confidence Index has surged to the level of 50.3 in July-September 2020, bouncing back from its lowest reading of 41.0 recorded in April-June 2020, the industry chamber said in a statement.

"The stellar recovery in the index has been supported by the remarkable increase in the Expectations Index (EI), which rose 46 percent quarter on quarter, to the level of 55.2, as nationwide lockdown restrictions were lifted and businesses gradually began to reopen during the July-September quarter," it added.

CII Director General Chandrajit Banerjee said while a recovery was under way, it could be tremendously expedited through continued government support and handholding of businesses during this crisis.

The survey was conducted during August-September 2020 and saw participation of over 150 firms across different sectors.

Over half of the respondents stated that the weakness in domestic demand is likely to be the topmost risk to business confidence in the next six months.

Nearly 30 percent of the respondents feel that business activity may return to pre-pandemic levels by Q1 FY22, the statement said.

"With regards to general economic prospects, more than a third of the respondents (35 percent) foresee a contraction higher than 4 percent in India's GDP in the financial year 2020-21 as the significant setback to economic growth has been further aggravated by state-imposed lockdowns to curb local outbreaks," it added.

Besides, it said, there are still many ad hoc restrictions being imposed by the states, which are an impediment to the unlock process.

Earlier in June, analysts at Gartner said the COVID-19 pandemic would lead to an eight percent decline in information technology spends in India in 2020 to $83.5 billion.

This will be the first time in five years that yearly spends will slip into the negative territory, they added.