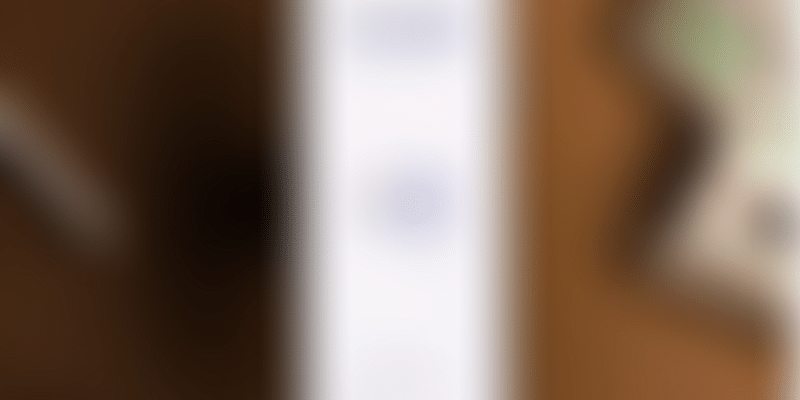 Google had earlier in the day pulled down Paytm and its gaming app, Paytm First Games, from the Play Store for violating its policies.

Hours after Google pulled down Paytm and its gaming app, Paytm First Games, from the Play Store for violating its policies, Paytm Founder and CEO Vijay Shekhar Sharma announced that the app is back on Google Play Store.

Revealing the reason behind the suspension of the Paytm app from Google Play Store, Vijay Shekhar Sharma tweeted,

"Thanks everyone for your support! Paytm App is back, live in Play Store. We launched a UPI CashBack campaign this morning. Our app got suspended by Google for this. India, you decide if giving cash back is gambling."

Thanks everyone for your support! Paytm App is back, live in Play Store. 🙏🏼

We launched a UPI CashBack campaign this morning. Our app got suspended by Google for this.

India, you decide if giving cash back is gambling. 🇮🇳 pic.twitter.com/w5Rcrs6lLT

Earlier in the day, Paytm tweeted saying Paytm Android app is temporarily unavailable on the Google Play Store, and asserted that users money is safe and that it will be back 'very soon'.

The support for Paytm was widespread with twitterati responding to say cashback and scratachcards are not gambling. Others in the startup ecosystem like Dr Ritesh Malik, Innov8 founder and an investor, Zoho's VP Marketing Praval, and hundreds of others came in support of Paytm.

@vijayshekhar sir, the entire nation stands with you!! 🙏🏻🙏🏻

Paytm First Games is a fantasy gaming platform by Paytm for sports like cricket, football, basketball, and Kabaddi.

This includes if an app leads consumers to an external website that allows them to participate in paid tournaments to win real money or cash prizes, it is a violation of our policies. "We have these policies to protect users from potential harm. When an app violates these policies, we notify the developer of the violation and remove the app from Google Play until the developer brings the app into compliance."

"In case there are repeated policy violations, we may take more serious action, which may include terminating Google Play Developer accounts. Our policies are applied and enforced on all developers consistently," reads the blog. Paytm is one of top unicorn in India, with over 10 million downloads on the Google Play store.

Last month, Paytm founder Vijay Shekhar Sharma revealed the company is witnessing up to 3.5X growth in transactions on its platform amid the COVID-19 pandemic and resultant lockdown as users turned to digital payments to make payments in a safe manner. Paytm's other apps, including Paytm for Business, Paytm Mall, and Paytm Money are still available on the Play Store. Paytm is available for download on the Apple App Store.