[Podcast] Thirukumaran Nagarajan on the first 500 days of Ninjacart 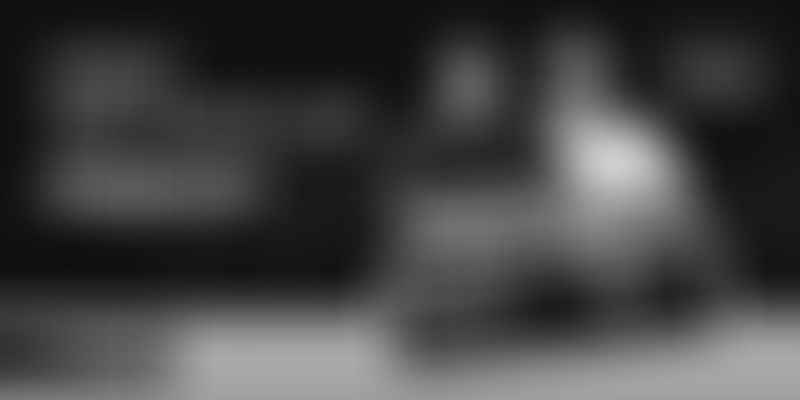 Ninjakart Co-founder Thirukumaran Nagarajan talks about how the idea for the startup was conceived, how they secured their first funding and challenges faced along the way.

Thirukumaran Nagarajan is the Co-founder and CEO of Ninjacart, which leverages technology to re-imagine the fresh farm produce supply chain.

Today, Ninjacart delivers over 1,500 tonnes of vegetables and fruits to thousands of shops and retailers across multiple cities in India while raising the income of the 20,000+ farmers on its platform through fair prices. Ninjacart’s constant innovations in the supply chain were pivotal in ensuring a steady supply of fruits and vegetables during the nationwide lockdown to combat the coronavirus.

Accel's new podcast mini-series Untold Seed Stories aims to unravel the first 500 days of our founders’ startup journey — ranging from how they first conceived the idea and met their co-founders, to details of how they secured their first funding and challenges along the way.

Thirukumaran is a serial entrepreneur, who founded six startups including a coaching academy and a Biryani cloud kitchen before he landed on Ninjacart — which, interestingly, isn’t the same business as it was initially perceived. Though the first six companies failed to take off, he did not give up and kept charging ahead with one idea after another.

His attempt at building these companies came with its set of learnings but his biggest learning of building a large, fast-growing company was from his stint at TaxiForSure.

“This is where I learnt how to build a culturally strong startup,” says Thirukumaran about TaxiForSure.