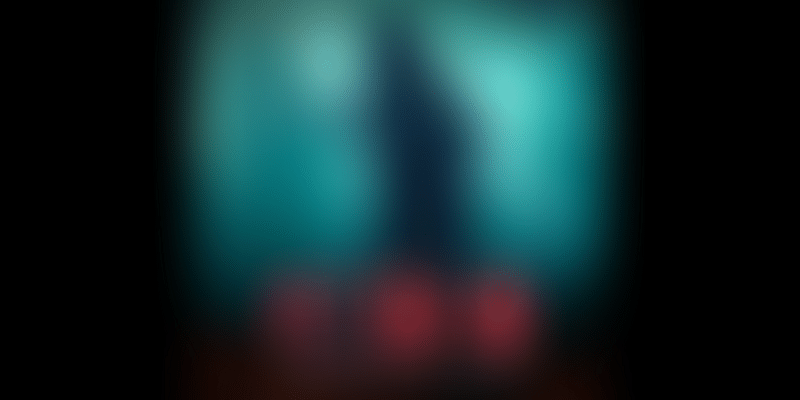 nCore Games is co-founded and backed by serial entrepreneur Vishal Gondal. It has roped in Bollywood actor Akshay Kumar, who will mentor FAU-G.

Twenty percent of the game's net revenue will go to the Bharat Ke Veer Trust, a charity for India's armed forces implemented by the Ministry of Home Affairs.

Supporting PM @narendramodi’s AtmaNirbhar movement, proud to present an action game,Fearless And United-Guards FAU-G. Besides entertainment, players will also learn about the sacrifices of our soldiers. 20% of the net revenue generated will be donated to @BharatKeVeer Trust #FAUG pic.twitter.com/Q1HLFB5hPt

FAU-G will be a mid-core online shooter game and is expected to launch at the end of October "with its first level set in the Galwan Valley backdrop followed by third-person shooting gameplay in the subsequent releases," nCore said in a statement.

"The game is based on real scenarios encountered by the Indian security forces to deal with both domestic and foreign threats. Players will be able to, in teams of five, collaborate and unite to fight the forces of evil," it added.

Akshay Kumar said in a statement,

“For youngsters in India, gaming is becoming an important form of entertainment. With FAU-G, I’m hoping that as they play the game, they will learn about the sacrifices of our soldiers and also contribute to the families of the martyrs; and with this, each one of us has the ability to support PM Modi’s vision of Aatmanirbhar Bharat."

The PUBG ban has opened up opportunities for Indian game developers as well as other battle royale games. Additionally, the government's push for Made in India apps has resulted in increased indigenous innovation across sectors.

“It is a matter of great pride to respond to PM Modi’s call and present the world a world-class game, which will not only help gamers in a virtual setting fight the forces of evil; but also positively contribute to nation-building by supporting our martyrs.”

Dayanidhi MG, Co-founder and CEO of nCore Games, added, "nCore has an experienced team and is constantly expanding to bring the best talent together to create games that Indian gamers can relate to while playing”.