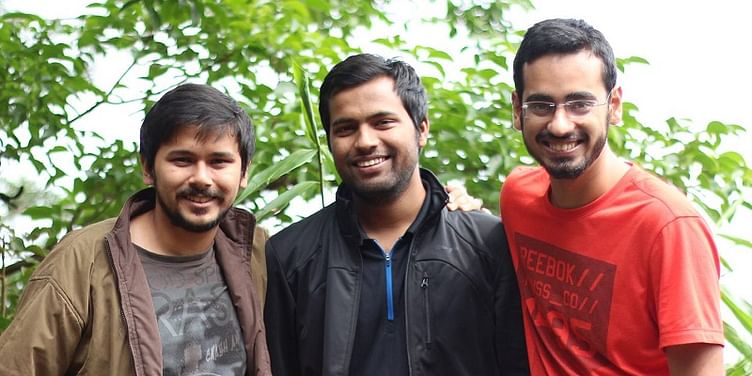 Social media platform ShareChat, which employs over 400 people, has also announced 50 percent ESOPs as bonus for existing employees holding ESOPs in the company.

Founded by Ankush Sachdeva, Bhanu Pratap Singh, and Farid Ahsan, ShareChat was founded in 2015. The made in India platform claims to have more than 160 million monthly active users. According to the startup, the average time spent on the platform per user is 31 minutes.

ShareChat works like a regional language based social media platform, allowing users to communicate in more than 15 Indian languages.

"The foundation of our existence has been purely our people, combined with their passion and energy. Our growth since inception has not been without challenges, but we have always managed to come out of these challenges unscathed just on the strength of our people. The additional ESOP is a measure of small appreciation for this commitment, and a recognition of our team’s efforts. The new pool will keep us well placed for rewarding our teams in the future as well.”

ShareChat has over 400 employees in its team and the new ESOP scheme would be applicable for existing employees who have been on the startup's payroll on June 30, 2020.

The ESOPs will be offered to all qualified employees, equally vested over four years. For employees who wish to terminate their association with ShareChat, they can leave with the vesting percentage while continuing to enjoying the benefit of owning it as ESOPs without any defined timelines.

Recently, after the ban on Chinese apps, ShareChat launched its video platform Moj. The short video platform is India's alternative to Chinese app TikTok, and is available in 15 Indian languages. According to ShareChat, Moj has garnered over 80 million monthly active users, with an average 34 minutes spent by each user.