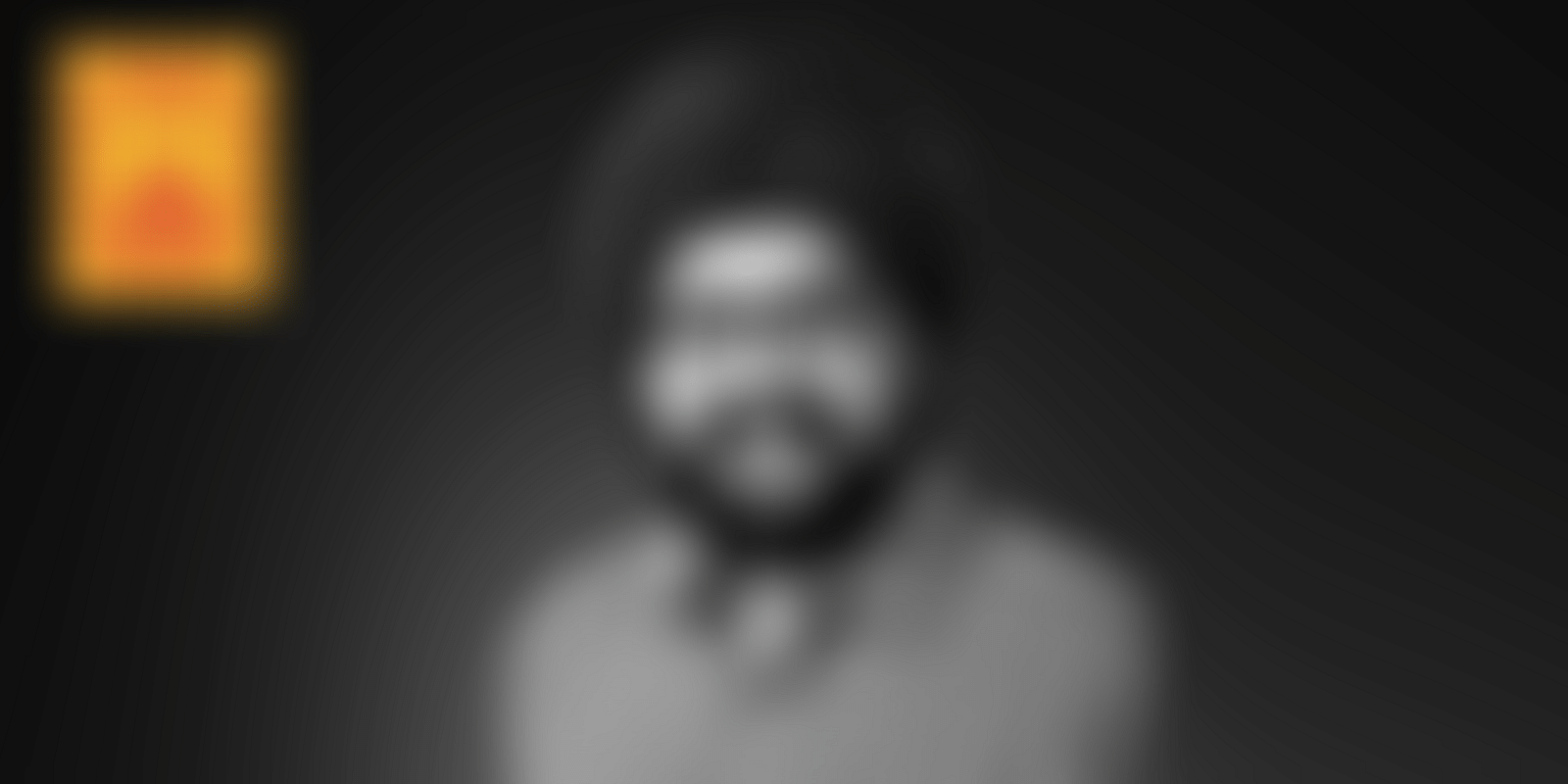 The EV startup has designed and built a four-wheeled electric vehicle in-house with a focus on the B2B segment. It is also in the process of applying for 21 patents for the technology platform it has developed.

For those with a true entrepreneurial spirit and mindset, they look to venture into an area that is unexplored and filled with challenges.

Similarly, Inderveer Singh ventured into the electric vehicle (EV) segment when it was still in its nascent stage in India. He started EVage, an electric vehicle startup, along with Pulkit Srivastava and Harnoor Kaur, with a focus on four wheelers.

The Chandigarh-based startup was founded around 2014-15 when Inderveer, who had spent around a decade in the automotive industry, decided to start his own venture in the EV space, and there were literally no players in the electric four-wheeler category then.

The startup is now ready to showcase to the world on the kind of strides it has made over the last five years.

After having built an electric four wheeler from scratch, Inderveer says, “We decided to focus on creating sustainable clean transportation, and we now believe the world needs it even more.”

Why Shreyas Shibulal is betting big on electric vehicles in India

Inderveer says, he bootstrapped his venture on a shoestring budget and scouted for talent who believed in his lofty ideals. Inderveer and Pulkit have been friends since their college days.

Before Inderveer could go ahead with his venture, he decided to make an in-depth study on the broad trends and what could be the likely outcome from an automotive perspective.

“We studied on how India would look like and saw there was a technology convergence with the emergence of ecommerce. This segment would need transportation the most,” says Inderveer.

Inderveer was very clear on how his EV four-wheeler would be. It should be durable, easily manufacturable, and have good battery life to give longer mileage. He also decided the four-wheeler would focus on the logistics segment and not so much on the passenger category.

The Indian EV market is currently dominated by the two-wheeler segment with passenger car sales running into a couple of thousands a year. For FY20, the number of passenger EVs sold in India was just 3,400, according to data provided by Society of Manufacturers of Electric Vehicles (SMEV).

Even in the four-wheeler category, the overwhelming dominance has been by the retail market and very little of the commercial segment which include the fleet operators. From a purely B2B perspective, where the requirement of vehicles is largely for goods transportation, there is no credible EV alternative. It is this space that EVage is looking to fill.

The four-wheeler EV market in India is expected to reach around $700 million by 2025, according to industry estimates, from the level of $71 million in 2017.

At the same time, Inderveer realised he will face competition from the formidable established automobile industry who could easily come out with an EV vehicle, and EVage had to do something different.

“We thought if there was a way of looking at it differently and decided that we need to benchmark ourselves with the aerospace industry,” says Inderveer.

EVage managed to attract top engineering talent from leading aviation companies who were willing to leave their corporate careers behind and chase the dream of building a four wheeler EV from ground zero in India.

The challenges were very much there for the startup as the ecosystem around EVs in the country were still not developed, which meant shortage in terms of talent, skills, and expertise. The technology around battery was still in the early stages and this meant that EVage had to work on its own in segment.

Similarly, there are no adequate testing tracks specific for four wheelers where this startup could gauge the performance of its vehicle. Also, there were no established networks on whom they reach out to for any kind of suggestions or advice. It was almost a singular journey for EVage.

Despite this environment, EVage developed an exoskeleton for manufacturing its four-wheeler. The startup claims the only other company which has developed such a structure is Tesla for its cyber trucks.

“The whole idea of having a exoskeleton was to make the whole manufacturing process extremely easy where the vehicles would be lightweight, highly modular, and a scalable platform,” says Inderveer.

The startup had to literally build everything from scratch, including the controller and allied technologies. It has now built a complete ecosystem where it can fully develop a vehicle. It is in the process of applying for 21 patents for the technology platform it has developed.

Pulkit says, “What our team of engineers have done is creating a platform where seven different vehicles can be built.”

Today, EVage has developed its four-wheeler EV, which has already undergone more than a lakh kilometres of testing and is waiting to hit the market.

Inderveer says, “We are very conscious about the attention to detail. We could have ordered things from outside, but we have given the respect to the platform that needs to be given from an engineering point of view.”

According to him, the startup has created a common platform architecture of EV manufacturing with its exoskeleton where different vehicles can be manufactured from the same structure.

It was also a very conscious decision on part of EVage to focus on the four-wheeler segment as the entry barrier is quite high.

Pulkit says, “The four-wheeler segment is not an easy business to get into as it is capex heavy, but we have, over the years, built the proprietary technology and deep expertise.”

EVage is now ready to showcase to the world on the kind of vehicle it has built and Inderveer claims that it has been getting enough traction for its product.

However, the startup refused to disclosed the pricing of its vehicle.

In this journey, EVage has also managed to attract investor interest from some of the leading names in the EV segment, and recently raised pre-Series A funding. Today, it has team size of around 30 people.

EVage says it plans to launch its vehicle in the next four to eight weeks. The time also seems to be opportune for the startup as there is now an increasing consciousness, especially among the top corporates, to have sustainability on top of their agenda.

For example, Flipkart has already announced that it plans to have 100 percent electric transport fleet by 2030.

Inderveer says, “Our focus is to be a bigger player in the electric mobility space and make lives better for everybody. We believe that we have the first mover advantage and will look for a higher market share.”

“Our chassis is rock solid and we have data of running our vehicle for more than 1.2 lakh kilometres. This is about a new car company of independent India,” adds Pulkit.

EVage plans to manufacture the vehicle on its own and believes it can do it at half the cost compared to other existing manufacturers.

Inderveer says, “We always believed that focus on the process and results will follow. It is the journey that gives us the joy.”