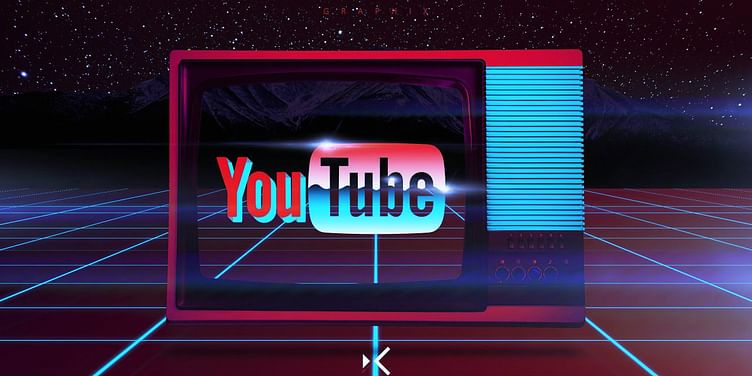 YouTube is taking on TikTok with YouTube Shorts, a short-form video platform that will roll out in India in the next few days.

YouTube is the latest to join the short video bandwagon.

It is building YouTube Shorts, a TikTok-like platform that will let users create and upload 15-second short videos. YouTube announced that the India-first product will launch in "early beta" over the next few days.

"Shorts is a new short-form video experience for creators and artists who want to shoot short, catchy videos using nothing but their mobile phones," it stated.

With Shorts, YouTube joins a plethora of apps and services that have mushroomed since the ban on China's TikTok, which had over 200 million users in India. These include Instagram Reels, Dailyhunt's Josh, ﻿ShareChat﻿Moj, and others.

"Over the next few days in India, we’re launching an early beta of Shorts with a handful of new creation tools to test this out. This is an early version of the product, but we're releasing it now to bring you — our global community of users, creators, and artists — on our journey with us as we build and improve Shorts. We’ll continue to add more features and expand to more countries in the coming months as we learn from you and listen to your feedback."

YouTube Shorts will offer features, including a multi-segment camera (to string multiple video clips together), record with music (from a large library of songs that will keep growing), speed controls (that give users the flexibility to be more creative) and a timer and a countdown (to easily record hands-free on the smartphone).

At launch, Shorts will be available within the YouTube app on Android devices, and will be expanded to iOS and other countries soon. "You can also expect more creation features in the coming months," the company stated.

YouTube is also enabling a new Watch experience for users where they can easily swipe vertically from one video to the next, and discover other similar short videos.

"As technology advances, creators and artists can now take advantage of the power of smartphones to easily create and publish high-quality content wherever they are in the world. And people can be entertained and informed by bite-sized content in the spare minutes of the day," Jaffe added.