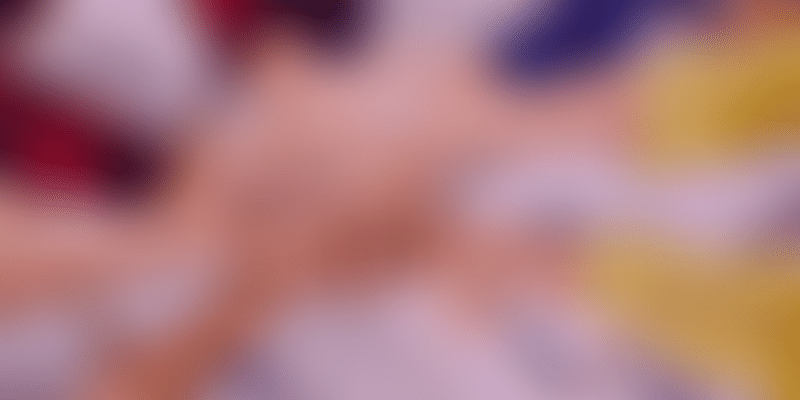 Core values are vital for any company, regardless of size. They reveal an organisation’s ethos, back company culture, and keep employees accountable. Here’s how you can make them an intrinsic part of your business.

“You always need to be truthful to yourself and, by that virtue, to everyone else around you. Posters don’t define culture; what you do defines culture,” Deepinder Goyal, Co-founder and CEO, Zomato, said in an earlier conversation with YourStory.

Every startup and company has its rules, norms, culture, and value statements defined by posters and norms that decorate hallways and meetings rooms. But few are followed diligently by the organisation, and end up gaining complete distrust from employees and staff.

An HBR report, written by Patrick M Lencioni, says: “Today, 80 percent of the Fortune 100 tout their values publicly—values that too often stand for nothing but a desire to be au courant or, worse still, politically correct.”

While values bring in clarity in identity and differentiator, and can bring people together, distrust in them creates cynicism and a cultural hell.

The HBR report quotes: “When properly practised, values inflict pain. They make some employees feel like outcasts. They limit an organisation’s strategic and operational freedom and constrain the behaviour of its people. They leave executives open to heavy criticism for even minor violations. And they demand constant vigilance.”

Here’s how you can the company’s core values an intrinsic part of your business.

If you are looking to own and build values for your startup, it begins with understanding the different types of values your organisation stands for.

Many times, goal and aspiration are confused as a value system. Aspirations fall under aspirational values, and are different from the core value system.

The core value system is a set of deeply ingrained principles that guides every action of the company. They act as strong cornerstones of the company’s culture.

Authors Jim Collins and Jerry Porras in their book, Build to Last, define them as inherent and sacrosanct. An example of a core value is the HP Way. This is distinctive and maintained at all costs.

An aspirational value is one that a company needs in the near future to succeed, but doesn’t have in its current system. These need to be carefully drawn so they don’t dilute the core values. There are also some values that spontaneously arise by interactions and an atmosphere of inclusivity.

But how do you get your employees to view your value systems as sacrosanct and not just some fancy posters on the wall?

Everything should be authentic

Like the HBR report said: for a values statement to be authentic, it doesn’t have to sound like it belongs on a Hallmark card.

For example, Netflix’s core culture and value system is clear: High performers only. Its famous culture deck says, “Netflix follows one hiring rule: Unlike many companies, we practice: adequate performance gets a generous severance package”.”

This is not a warm statement. It may even seem harsh to many, but it is honest and authentic. Google managers, for example, couldn’t just rely on ‘power’ or ‘authority’ to get things done. They had to figure out a different better way.

Steve Jobs said in an interview with Terry Gross: “At Apple, we hire people to tell us what to do, not the other way round.”

Make the core values a part of everything

As Patrick says in the HBR report: “If they’re going to really take hold in your organisation, your core values need to be integrated into every employee-related process—hiring methods, performance management systems, criteria for promotions and rewards, and even dismissal policies.”

From the first interview to the last day of work, employees should be constantly reminded that core values form the basis for every decision the company makes.

For example, Whole Foods, which was acquired by Amazon in 2017, believes that teams, when designed and staffed properly, maximise what people can contribute to the success of the business. For that, teams are given autonomy and power; the team decides if a new hire should be a part of their team or not. Salaries are disclosed and transparent for all to see.

Pixar is another example. A former employee said: “The people at Pixar are my best friends. But we will fire best friends if needed to make a great film.”

This simply means that nobody is above the story. Everyone who is working on a project should fit the role and culture, and contribute to the story.

While these sound great, living these values and incorporating them into everyday life can be challenging. It needs time, effort, authenticity, and consistency.