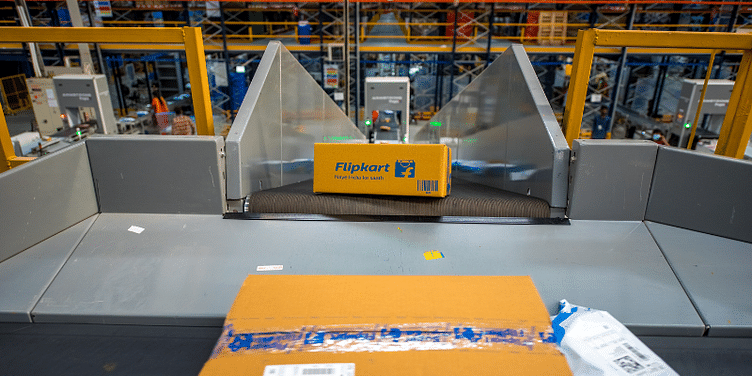 The Big Billion Days sale of Flipkart that coincided with the festive season witnessed higher traction with a major push coming from Tier II and III cities and towns.

The Big Billion Days (TBBD) sale, the annual flagship event of India’s leading ecommerce marketplace Flipkart, witnessed a revival in demand that has been hit due to COVID-19.

Nandita Sinha, Vice President – Customer Growth and Engagement, Flipkart said, “TBBD 2020 has been a celebration of sellers, artisans, kiranas and Wishmasters, who have delivered unmatched value to our consumers. The revival in demand and resurgence of consumption is expected to remain even after TBBD, as we continue to uplift the entire ecosystem.”

The critical element in this year’s TBBD has been increased participation of consumers from Tier III and beyond towns in the country. According to Flipkart, over 666 million visits were recorded during the TBBD with over 53 percent of them from Tier III towns and beyond.

Flipkart said there was a 2x growth in customers visiting the mobiles category, while the premium segment of smartphones saw a growth of 3.2x. In the case of fashion, the company said 1,500 new cities shopped during this year’s TBBD.

In the large appliances category, it were the Tier III shoppers which drove the demand, accounting for nearly 50 percent of the sale. Electronics category with products like laptops, desktops, audio equipment, and camera saw 2X growth. Also, work from home furniture segment recorded the highest growth.

Along with Flipkart’s TBBD, its fierce rival Amazon is also conducting its similar event – Great Indian Festival. According to Redseer Consulting, this year’s online festive season between October 15 and 19 has had a strong start, with around $3.1 billion worth of sales.