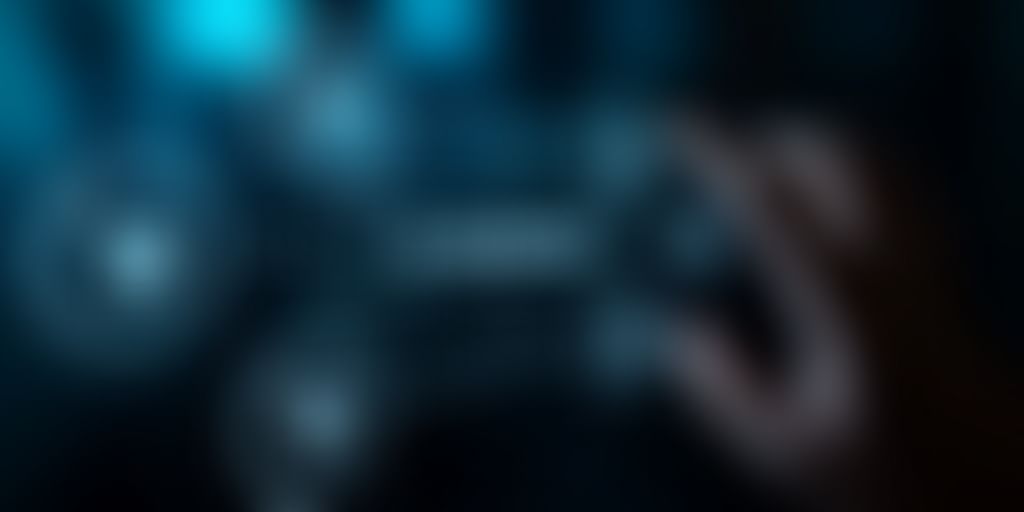 The first week of festive season sales saw goods worth $4.1 billion being sold. The key factors that boosted this year's sale include affordability, mobile phones, and the Tier II growth wave.

RedSeer, in its report, said the comparative number stood at $2.7 billion last year. The research firm had forecast that platforms would clock $4 billion worth of sales this year.

Smartphones led the sale, accounting for 47 percent of total festive sales, driven by new launches and affordable models with Rs 1.5 crore worth of smartphones being sold every minute across online platforms in the first week of 2020's festive sales.

"The ecommerce sector has exceeded the aggressive forecasts we had made a few weeks before the festive season week 1 started out. This points to a revival of consumption sentiment amongst Indian shoppers, where they have been shopping online in big numbers driven by massive selection, great prices, and the convenience and safety of shopping from home," said Mrigank Gutgutia, Director at RedSeer Consulting.

How ecommerce giants are digitising small businesses; Find out the secret to Zerodha's success at TechSparks 2020

In many aspects this is indeed a 'festival of firsts' for Indian ecommerce, which will build a strong foundation for its future growth, he added.

The key factors that majorly boosted this year's sale include affordability, mobile phones, and the Tier II growth wave.

These factors directly resulted in recovery of sales for brands and sellers, who have been strongly enabled by online channels to drive their sales, growth which was affected by the COVID impact on offline channels, RedSeer said.

The report noted there was a massive addition of shoppers. The total shoppers during the first week jumped from 28 million last year to 52 million this year (85 percent year on year).

Over 55 percent of these shoppers came from Tier II cities like Asansol, Ludhiana, Dhanbad, and Rajkot, among others, which proves a landmark achievement for ecommerce and points to the growing 'democratisation' and comfort with online shopping all over India, the report added.

Buyers preferred affordable price ranges this year for almost all product categories, instead of expensive items. The platforms enabled affordability this year with aggressive tie-ups through brands and financing deals, coming on the back of a bleak, pandemic-affected year, according to the report.

Fashion, while not as big a sales contributor as last year, showed resilience to reach 14 percent of the festive days sales, despite the demand for formal and festive wear still being low, the report said.

Categories, including home and home furnishings, have done better due to high demand for work-from-home and study-from-home infrastructure, it added.