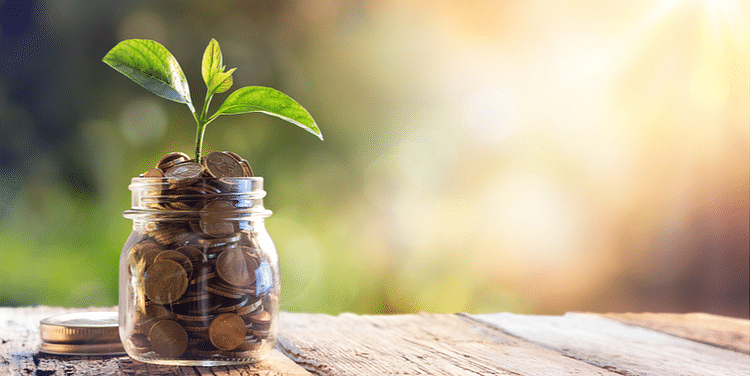 Globally, VC investment touched $73.2 billion in the third quarter across 4,861 deals, and was led by the booming pharma and biotech sectors. It was $70 billion in the same period last year.

Despite the pandemic-driven recession, venture capitalists continued to invest dollars into the country with the September quarter seeing investment inflows more than doubling to $3.6 billion over April-June, says a report.

In the June quarter, which was marked by a very strict nationwide lockdown, VC inflows stood at $1.5 billion, according to data collated by KPMG, which also indicates that the ongoing quarter will see more fund inflows.

But, on an annualised basis, the inflow has been tepid with only around $500 million of additional inflows into the country, the report shows.

Of the total $3.6 billion inflows, as much as $1.3 billion came into Flipkart from Walmart, which had bought out the former for $17 billion in August 2017.

According to Nitish Poddar, a partner at KPMG India, the clear standout sector for VC investment here has been edtech. This has been true for the past couple of quarters as well, but this quarter, the list of deals just goes on and on.

Amarjeet Singh, another partner at the advisory firm, said the country continues to be an attractive market for VCs. With the impact of the pandemic and the new normal paving the way for disruption in business models, there is significant demand in the edtech, healthtech, and fintech segments.

Funding is likely to rise further in December quarter and investments are expected to pick up substantially again by the end of the year.

Despite the very challenging economic conditions due to the pandemic, VC inflows into the country rose in September quarter (Q3).

After steadily rising throughout 2019, the country saw a record quarter to close off the year. The current year has been a mixed bag, although the September quarter saw two large deals close in the top 10 biggest funding rounds in the quarter - the $1.3 billion infusion in Flipkart and Byju's $500 million late-stage funding.

Large tech giants continued to be very active in the country during the quarter. In July, Google announced a $10 billion fund to help accelerate the country's transition to a digital economy.

Globally, VC investment touched $73.2 billion in the third quarter across 4,861 deals, and was led by the booming pharma and biotech sectors attracting $31 billion so far in the year. In the same period last year, it was $70 billion.