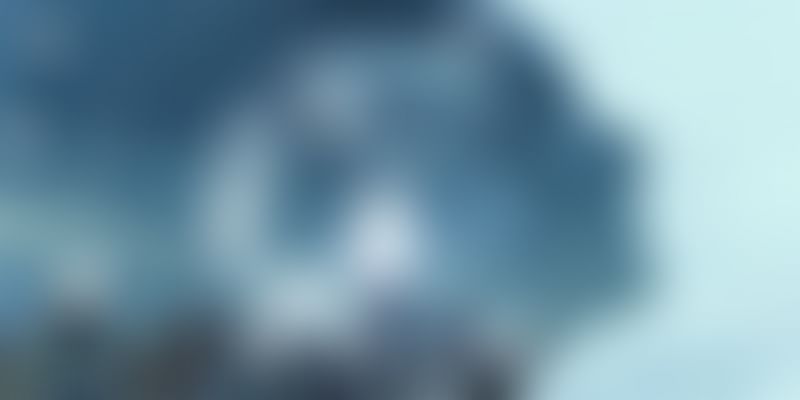 The government is running artificial intelligence (AI)-based pilot projects in six Union territories in the field of healthcare, and projects in education, agriculture, social justice, criminal justice as well as investigation are also being worked out, Electronics and IT Secretary Ajay Sawhney said on Tuesday.

McKinsey Head (Global Analytics) Noshir Kaka said the development in the field of AI in India can add around $500 billion to the economy over the next four-and-a-half years based on Prime Minister Narendra Modi's aspiration to make the country a $5 trillion economy.

"We are trying to move forward to make this happen in all the important domains in the economy, starting with healthcare. It's not just announced but being rolled out in pilot phase in six Union territories," Sawhney said.

He added that data resources that are created to deliver a project can be shared across several projects in a structured manner to create new solutions on top of the projects.

"If you look at our prime minister's aspiration of reaching a $5-trillion economy by 2025, we think that a combination of AI plus data can deliver up to 10 percent of that."

"Ten percent or $500 billion in 4.5 years is larger than what our tax services industry has created in 30 years," Kaka said.

He said India is the most unique country where you can see opportunities from AI in agriculture as large as it is in banking. "There is no other country possibly in the world that you can see. Banking and agriculture sectors could be between $60 billion and 80 billion each."

He added that the energy sector is another area that offers huge potential for the use of AI.

The National Strategy for Artificial Intelligence has highlighted the potential of AI in boosting India's annual growth rate by 1.3 percentage points by 2035 and identified priority sectors for the deployment of AI with the government's support.