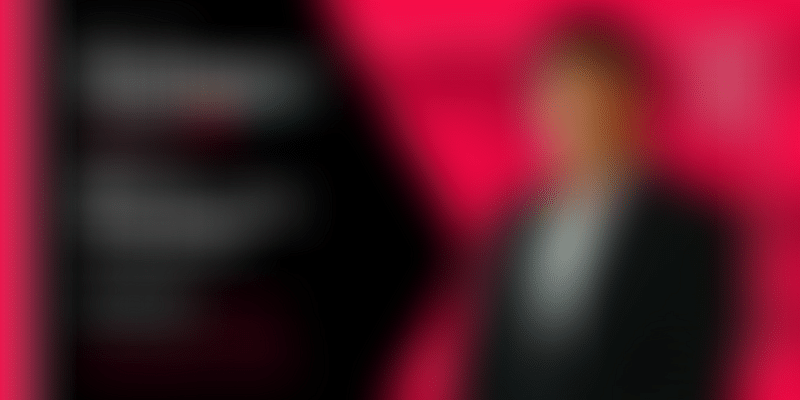 At TechSparks 2020, Malay Harsha, VP Marketing at CleverTap, emphasised how in a world of acquisitions, retention is what startups should chase.

CleverTap serves more than 8,000 clients globally, including Fortune 500 companies. Some of CleverTap’s clients are Hotstar, ESPN, Domino’s, Dunzo, Vodafone, GoJek, and Nykaa, among others. It is backed by some of the marquee investors including Sequoia Capital, Tiger Global, and Accel Partners, among others.

At the 11th edition of YourStory’s flagship event TechSparks 2020, Malay Harsha, VP, Marketing, at CleverTap, conducted a workshop to emphasise on how ‘customer retention is the new growth’.

“In a world full of acquisition, how does retention fit in?” Malay went on to explain.

Malay started the session by describing the concept of retention. His first question to the audience was: “How would you get a million users, and within 90 days?”

The answer usually is to start with 10 million users, and within 90 days, one million users will remain. Malay uses this example to explain the Leaky Bucket problem.

He said, “90 percent of users are lost in the first three months for most B2C apps.”

An example he cites is that of a company that starts with say a 100 customers or users in the first month, assuming that it retains five percent of them by the end of the month or five users. The company thus starts its second month with those five users, plus 100 new users that it acquires over the course of the next month. Now, at the end of two months, the company is left with five percent users, thus flattening the growth curve.

Therefore, “Customer acquisition is often not sustainable due to the Leaky Bucket Problem,” he said.

Thus comes retention to the rescue. “It refers to the ability of a company or product to retain its users over some specified period of time. High retention means customers of the business tend to return to, continue to buy, return to the product or business," Malay explained.

Once the concept is understood, the company has to work on building retention. Malay explained the three pillars of retention.

What does it take?

Malay further explained what it takes to build customer retention. First is by eliminating user data silos. “If you have multiple platforms for analytics and marketing automation among others, break those silos. This is where things go wrong,” Malay said.

And finally, entrepreneurs should adopt an experimentation mindset. “You need to drive experiments as frequently and as often as you can so that you can keep learning more,” he added.

According to the Harvard Business Review, it is 25x more expensive to acquire a new customer instead of retaining one’s existing base. Bain and Company also suggests that a business can increase its profits by 75 percent by increasing the customer retention rate by just five percent.

“Instead of throwing money on acquiring new customers or users, it is wiser to curate experiences to retain the existing customers. The propensity of them purchasing the product is high,” Malay said.