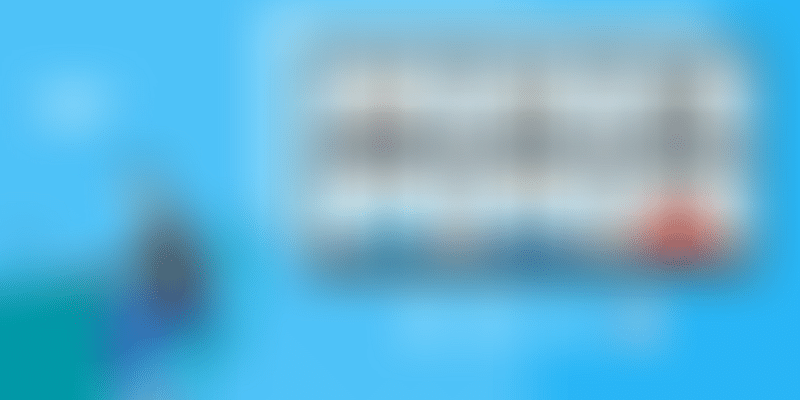 The coronavirus pandemic has changed the way jobs are structured in the market. While many thought it to be an ‘employers’ market,’ an HBR report explains that it is more complicated.

The impact on jobs caused by coronavirus pandemic is evident. A whopping 41 lakh young Indians have lost jobs just in the construction and farm sector according to the ISLE. According to the Indian Society of Labour Economics (ISLE), close to 80 percent of the jobs have been impacted in the urban economy.

The ups and downs of any economic cycle have always affected jobs. While many thought leaders have used the current COVID-19 downturn to make it an employer’s market, a recent Harvard Business Review (HBR) report says it is more complex than dividing the market into an employer’s or a candidate’s market.

Explaining the difference between the two, the HBR quoted, “During a hot labour market – characterised as a candidate’s market – they raise wages, hire fancy baristas for their offices and shower candidates with gifts ranging from Moleskine notebooks to Swell water bottles. If it is an employer’s market, they slash benefits and wages, try to drive a hard bargain, or turn their attention elsewhere if candidates baulk at their strong-arm tactics.”

But why is it more complicated now? It’s because the COVID-19 job market isn’t like 2001 or the 2008 market. It simply cannot be compared with any of the previous downturns.

The current pandemic has created a massive disequilibrium and a complete structural change. While some sectors have been severely impacted, many others are unaffected and have been able to rebound.

“The jobs market is experiencing something resembling an accelerated rate of ‘Schumpeterian creative destruction’, with a high rate of jobs disappearing and reappearing at the same time, mixed with an unusual economic downturn,” explained the HBR report.

The anomalies are different. The unemployment rate has increased from 3.5 percent in February 2020 to 14.7 percent in April 2020 (HBR), which is greater than the first two years of the Great Recession.

“Once unemployment surpassed nine percent in April 2009, it took two-and-a-half years to bring it back below that level,” explained the report. With the pandemic, the unemployment rate has dipped below nine percent within four months.

Another important factor is the health risk. While many roles that need on-site presence aren’t being filled, in such sectors, many employers are even increasing the pay.

There is still the problem of migrant workforce, many of whom have not returned to the cities, and the reasons for that are COVID-related. “This is bad news for employers, since research shows that geographic mismatch between available talent and vacant roles, even within the same city, leads to fewer jobs being filled,” explained the report.

Also, while the number of job openings had dropped below four million and had continued to sink in 2001 and 2008, this time, the market is seeing an increase.

“There is an increase to 5.9 million job openings, climbing to 6.6 million openings in July 2020. This is double the 2009 average and more job openings than in any year from the time the data was first collected in 2000 until 2017, though fewer openings than in the prior two years,” added the HBR report.

All this indicates that there is a need to relook hiring. The changes in unemployment rates vary based on – education levels, skill sets, geography, and industry.

“For example, the average hires-per-job-opening skyrocketed from 2.5 to 6.6 between 2007 and 2009 in the construction sector. In business services, the equivalent increase was more modest – from 1.2 to 1.6. So, don’t interpret the high unemployment numbers as a sign that you are being wasteful if you keep up the fight for talent,” said the report.

Therefore, it is important to understand the worth of the right talent. It also becomes important to calibrate this worth with how COVID-19 is impacting the talent availability in the roles you are looking to fill.

“Think of the current job market as a sharp curve on a racetrack – one that appears only once a decade or so – this is where you can pass other companies competing for talent with you. Instead, go back to making candidates feel valuable, keep sending them that Moleskine notebook, and use this rare chance to attract stars."