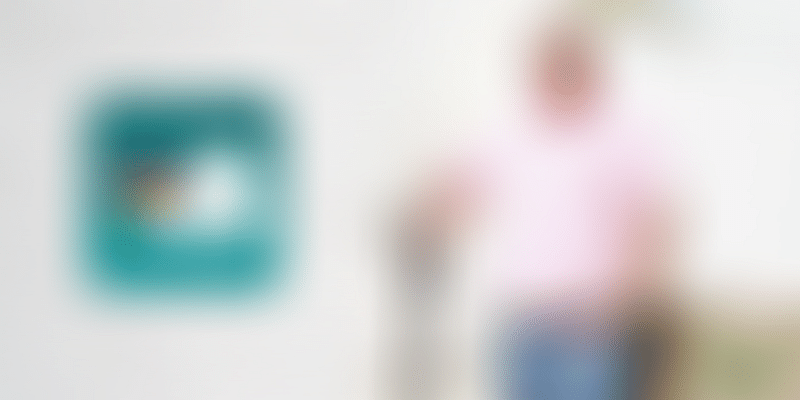 For a long time, Indian retail was defined by the ‘us-versus-them’ or kiranas-versus-supermarkets narrative.

However, in the past two years — especially in 2020 — there’s been a definitive shift towards ‘us-with-them’, where local and global giants of modern retail are making a beeline for millions of mom-and-pop stores in the country, spending billions of dollars to bring them online.

Think Amazon, Walmart, Reliance Retail — all of whom are building a war chest to dominate integrated commerce in India.

Peel-Works, a Mumbai-based B2B ecommerce startup, operates at this intersection of modern trade and kiranas (or “corner stores”) and of FMCG and retail.

India has 12 million corner stores, which contribute over 90 percent of the $650-billion grocery retail industry. But despite the convenience offered by these small stores, they lack transparency, efficiency, and profitability.

Peel-Works steps in to fill these gaps with Taikee, a tech-enabled retail management platform launched in 2017. While the startup was founded in 2010, and underwent a few pivots, Taikee has become “the core of the company”, according to the founder.

The platform got a major fillip in the lockdown that led to disruptions in the supply of essential items across the country.

“B2C commerce shut down and all the freight came to us since we are far less dependent on feet-on-street guys. We could do what traditional distributors couldn’t,” Sachin Chhabra, Founder and CEO, Peel-Works tells YourStory.

Peel-Works says COVID-19 opened up opportunities in inventory-owned models, and showcased the value of an “assured supply chain”.

“We also developed our own warehousing and inventory management systems, and platforms to digitise transactions, invoice, and payments,” says the founder.

Being the ‘Cleartrip for corner stores’

Essentially, Taikee is an e-marketplace, where corner stores can source a wide assortment of products at low prices through a single interface instead of dealing with multiple salespeople.

Peel-Works does the aggregation of FMCG sellers and suppliers besides bringing in a definite cost advantage for kiranas.

“We are the Cleartrip for corner stores and are bringing them the convenience of sourcing, delivery, and cost,” Sachin says.

The founder explains, “We want to solve the out-of-stock problem at point-of-sale for corner stores. When customers visit stores, they typically find 70 percent of the items they want, while the remaining 30 percent is out of stock. Taikee automates a store’s stocking process based on local demand and historical POS data.”

The startup also assists corner stores with working capital — a feature upgrade it rolled out this year following the pandemic. Peel-Works has partnered with a bunch of lenders and fintechs to offer credit to stores based on their cash flows.

“Working capital was an unknown beast for us. But now, we want to be the corner store’s own store and become the backbone of their operations,” says the founder.

“FMCG companies too can spend less on sales teams, which is their biggest cost. They can improve their on-shelf availability through Taikee,” he adds.

Peel-Works claims that Taikee is being used by over 25,000 retail stores across Chandigarh, Delhi-NCR, Mumbai, Bengaluru, and Chennai. These stores are typically 600-square-feet in size with monthly sales of Rs 4 lakh.

Now, with new features and rapid scale-up, it looks to break even in 90 days. "That will be the biggest validation,” says the founder.

While Taikee is free for kiranas, it takes a distribution fee from FMCG companies and also charges them for running promotions on the platform. These promotions, in turn, attract corner stores to Taikee.

Stepping up store count and expanding supplier networks is its next big goal.

Sachin reveals, “We want to do a land grab of sorts and become the largest tech-enabled retail distributor. We look to launch in million-plus towns like Lucknow, Kanpur, Mysore, Coimbatore."

The most recent fundraise came in October 2020.

“Corner stores remain the soul of Indian retail and Peel-Works’ retail management platform helps reinvigorate it,” Equanimity Ventures said in a prior statement.

Given the growing buzz around grocery retail and integrated/O2O commerce, Peel-Works surely has a lot of land to grab.

The founder sums up by saying, “This is a $300 billion market even without fresh food or perishables. It is not a single guy’s job. Even if there’s consolidation, it will still be a 20-player market.”