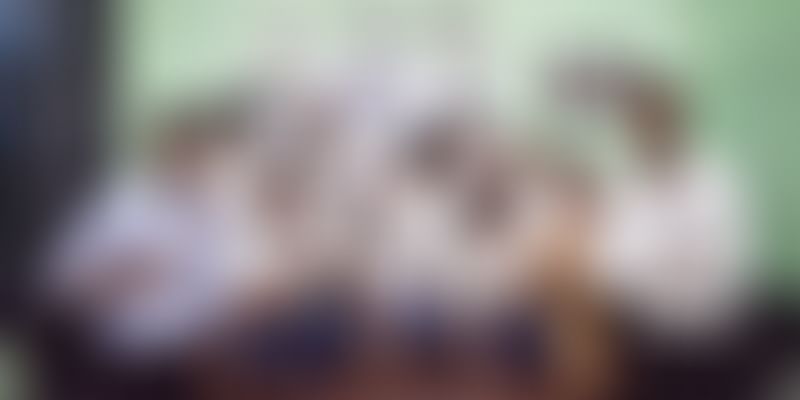 Bhubaneswar-based student team NaPSAT is the first Indian school team to be selected for the NASA Human Exploration Rover Challenge. The students will now build a human-powered rover to explore the surface of Moon and Mars.

A Bhubaneswar-based student team, Navonmesh Prasar Student Astronomy Team (NaPSAT), has been selected for participating in NASA Human Exploration Rover Challenge to be held in April 2021.

The NaPSAT is an initiative of Navonmesh Prasar Foundation consisting of school students who are involved in building projects such as space systems, rovers, rockets, satellites, and astronomy to participate in various space events. According to the team, this is the first time that a student team from India has been selected to participate in this competition.

Taking to Twitter, Anil Pradhan, Founder of Navonmesh Prasar Foundation said, “History is created! My students are selected for NASA Rover Challenge 2021. They are the first team in Odisha and the first school and ITI students team in India to do so.”

According to reports, 10 students were selected from the NaPSAT team for training and developing the rover. The group applied for the NASA Rover Challenge and are focusing on building a human-powered rover which can move on the surface of Moon and Mars.

Reports revealed that around 100 teams will participate in this competition next year. For now, NaPSAT now has to work on building the rover and send it to National Aeronautics and Space Administration (NASA) for evaluation. The team will visit Alabama in April 2021 and compete with other teams.

The team will design the rover so that it can carry the weight of at least two human beings, thereby making it a human-powered rover.

According to the official website, the NASA Human Exploration Rover Challenge is hosted every year to provide an engineering design challenge and engage students from across the world in finding solutions to the next phase of human space exploration.

The selected student teams design, build and test technologies which enable rovers to perform in a variety of environments. The challenge is aimed at inspiring the participants to become the engineers to design NASA’s next-generation space systems.

According to the website, the challenge aligns with its Artemis mission to visit and return from and explore the Moon by 2024. The competition is emphasising on designing, constructing and testing technologies, tools, mobility devices and traversing in unique environments.