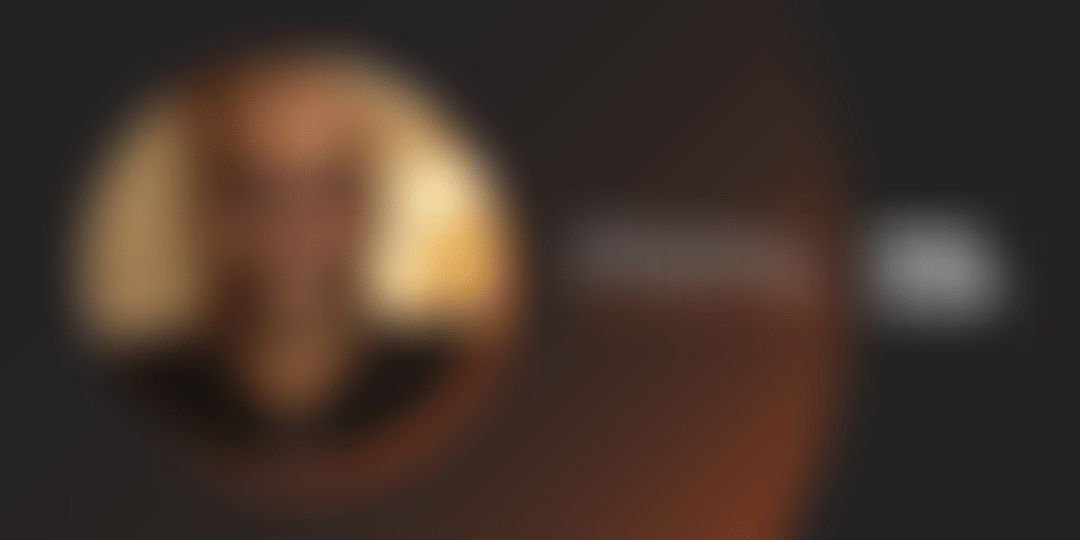 In this episode of Prime Venture Partners Podcasts, Sameer Nigam, Founder and CEO of PhonePe, talks about the growth of UPI amidst the COVID-19 pandemic and how to find success in a highly competitive market.

“I think what you’ve got to do is find your spot and say this is where you’re going to win,” he says. “Like with our competitors in the payments’ space, we just have to be the one that offers the best experience.”

Samir completed his MBA from the Wharton School of the University of Pennsylvania. After serving at Flipkart as Senior Vice President, he went on to found PhonePe, a mobile payments app that allows you to transfer money with only a mobile phone number.

During his stint at Flipkart, Sameer had witnessed massive scaling and disruption. He soon realised that their solutions needed to solve problems for at least half a billion people.

“When we looked at the Indian landscape, we felt that payments and banking were the two areas with an opportunity to fundamentally really transform. Banking was closed or is closed; it’s a licence play.”

He expresses surprise that “a few of the incumbents did not bite harder on UPI”. “It was really just us and the banks. Perhaps people did not think that all the big banks will join UPI fast enough,” he says.

And when demonetisation came into the picture, a couple of months after the ideation, there was an almost desperate need for digital money transfers. That’s when UPI caught everyone’s attention.

Like all successful entrepreneurs, Sameer believes that “you have to be at the right time at the right place”. “But I think you have to also recognise that there’s a bunch of luck that goes into it. Especially when you’re entering new sectors.”

Growth of UPI in the pandemic

Sameer says the first two lockdowns led to an “artificial, but sustained boost” as far as all digital bill payments and recharges were concerned.

“But there was a massive chilling factor during the lockdowns on all retail transactions, both online and offline since ecommerce wasn’t allowed and offline shops were shut. But, the number of unique customers opting for digital payments absolutely exploded from March to May.”

UPI payments are now growing because of “massive network effect at the societal level.” “Ten to 15 million new customers are coming on board the platform every month. I’ve seen cashback go to near zero across the ecosystem, which is very healthy,” he says

Between demonetisation and COVID-19, Sameer believes that what should have been a 10-year cycle has been compressed into a six to seven-year cycle. “I genuinely believe digital payments will reach 500 million people by 2022-end.”

Sameer claims that the payments sector is one of the most competitive in India. “This is truly an open ecosystem multiplayer sort of battle for supremacy like we’ve never seen,” he says.

“I think one of the reasons we are doing well is our end-to-end success rate is higher than our competitors. NPCI is publishing the data, so it’s not a false claim.”

When a PhonePe customer tries to scan a QR, does it work more consistently, faster, and better than any other app? Pondering, he says, “When you’re trying to do something, that’s at the utility level. The uptime, security, and trust, I think are sufficient, but very critical to solve for.”

Sameer says the VC-backed model does not work out well for the UPI payments sector as they have a fund cycle of eight to 10 years.

“You can’t wait for seven or eight years in a fund, make a big outsize investment, and hope that the revenue model might emerge when today the loss is at zero. It’s only the strategics that can play, because they’re hoping in seven to eight years, you and I will become the product.”

Sameer says the fact that all Original Equipment Manufacturers (OEMs) have entered the space hasn’t affected them much.

“I think Google, given all of its distribution and the preference it gets on its own platforms, really makes it stand out. But WhatsApp...we’ve been kind of welcoming it since we heard for a couple of selfish reasons, to be honest,” he says.

“If they had entered in 2017-18…when all the cost was being borne on educating the user about how to set an M-PIN, how to onboard yourself on UPI, etc… we could have spent less on category education and a little more on incentivising the switching cost,” he says.

He further adds that while over 250 million users have registered on PhonePe, there are about 100 million users who haven’t tried UPI at all. If WhatsApp can convince them to make at least a payment of a rupee, it can still stand in the competition.

“I think even when experiences are really good and NPS is high, when a category is taking off, people typically do end up exploring two or three apps in the category before deciding where they want to spend most of their dollars or time. So I think WhatsApp coming in, onboarding the next 300 million people or helping with that journey, is a good thing,” he says.

“Sachin Bansal had once told me, I think most people would trade happiness for satisfaction. So, happiness is overrated; solve for people feeling a sense of satisfaction and accomplishment…that actually is still very, very true,” Sameer says.

He says they have lived this at Phonepe. “We all work like it’s still day zero; we’ve been working through COVID like it’s day zero. You get burned out, you get tired, but I think there is a huge sense of satisfaction.”

"Happiness is short term, but satisfaction comes over a period of time. I think that is something I wish people had told me when I was getting into this journey. We went in thinking we’ll get everyday satisfaction," he says.

Advising early-stage entrepreneurs, he says, “Don’t put too much of a premium on how much your VCs understand about the market, because if they understood more than you, they probably would be in the market themselves.”

You can listen to the podcast here.