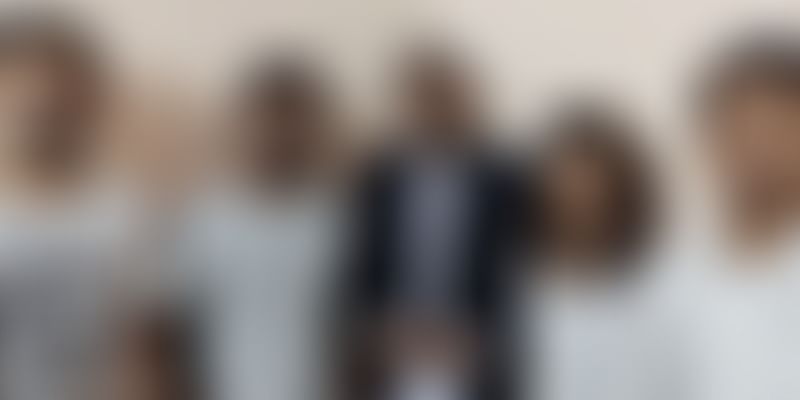 Drug discovery is a  long-drawn out and risky process. It includes a number of phases - understanding drug properties, toxicity, drug-drug, and drug-food interactions and more – a process that normally takes a number of years.

However, the industry is seeing a transformation with the application of artificial intelligence (AI) where drugs can be developed with efficacy and fewer side effects.

With an AI research background in computer science and experience  in various companies like Citrix, Avenseus, and Wipro; Kolli Sarath found that the drug discovery industry through AI was an interesting prospect for entrepreneurship.

Bayes Labs is an AI-based platform that accelerates the  accelerate drug discovery process with data-driven design and decisions.

“Using Bayes Labs’ solutions, biotech and pharma companies can speed up  the drug discovery process and cut down their costs,” Sarath explains.

He  created the platform using organic chemistry and small molecule data available from various public sources like Chembl, pubchem, US patents, etc., and built models for predicting various properties of new drugs especially leveraging the structure of molecules. He extensively used graph-based deep learning methods as part of the process.

Apart from predicting the biological and chemical properties, Sarath also designed a synthesis platform that can assist companies in synthesising the new molecule to give various paths and an environment to come up with an optimal synthesis route.

By using cutting-edge graph generative models in combination with reinforcement learning, Bayes Labs is able to generate new molecules and reduce the time of new molecule discovery from months to days. With this model, pharma and biotech companies will be able to generate molecules according to the properties needed, rather than designing them manually and then testing for the properties.

Sarath says that during the initial days it was difficult to convince researchers from the Chemistry and Biology fields to participate in the research process.

“I come from a computer science background and veteran researchers from the bio and chemistry fields were finding it difficult to trust in the product I was planning to launch,” he says.

Bayes Labs has entered into partnerships with biotech and pharma companies, however, as it is yet to release its beta stage, Sarath says, the company hasn’t generated any revenue so far.

For companies, its SaaS platform is $1,000 per user for three months where license and partnership model charges can vary according to the deal. Sarath is optimistic about releasing the beta platform by December 2020 and will start generating revenue from the second quarter of 2021.

Bayes Labs is also in discussions with various investors to raise funds to aggressively expand its customer base.