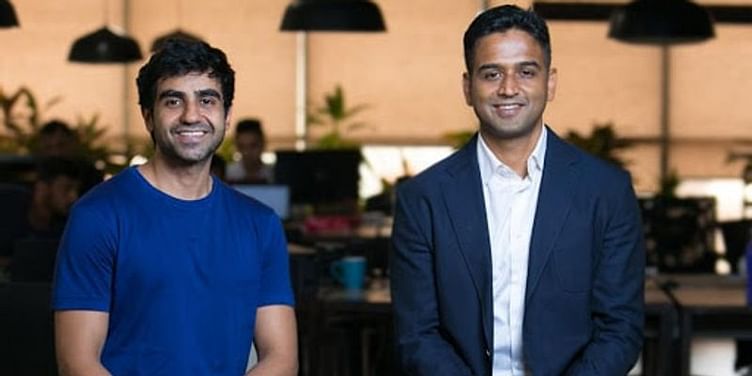 Zerodha's Kamath Brothers are among the 100 richest Indians this year, while BYJU'S founders lead the list of wealthy startup founders. Meanwhile, Mukesh Ambani continues to be the richest Indian.

Discount brokerage startup ﻿Zerodha﻿has seen record account openings during this lockdown. Like most online businesses, the fintech unicorn has benefited from the pandemic, leading to wealth gains for its co-founders Nithin and Nikhil Kamath.

The duo debuted on the Forbes India Rich List 2020 at No. 90, with a cumulative fortune of $1.55 billion. They are among the nine new entrants to the list, which is an annual ranking of the 100 richest Indians.

InfoEdge (India) founder Sanjeev Bikhchandani is a debutant too at No. 69 with a net worth of $2.1 billion. InfoEdge runs popular websites like Naukri.com, 99acres.com, and JeevanSaathi.com.

Other notable startup founders in the list are ﻿BYJU'S﻿co-founders Byju Raveendran and Divya Gokulnath ranked 46th with a net worth of $3.05 billion; ﻿Zoho﻿founder Sridhar Vembu (& Siblings) ranked 59th with a ﻿FortunePay﻿of $2.44 billion; and ﻿Paytm﻿ founder Vijay Shekhar Sharma ranked 62nd with his wealth standing at $2.35 billion.

While Byju and Vembu gained in riches this year, VSS's rank on the list remained unchanged. "Two distinct themes emerge from a cursory glance at the rich list: digital and health. Online business models that helped consumers pivot into the virtual world comprise one set of the big gainers," Forbes India stated.

Ambani's fortune swelled by 73 percent to reach $88.7 billion riding on a stunning 14-round fund-raise by Reliance's digital arm Jio Platforms that sent company stock soaring. That was followed by a similar serial capital infusion in Reliance Retail too.

Ambani was succeeded by infrastructure billionaire Gautam Adani, whose net worth shot up by 61 percent to $25.2 billion. HCL Chairman Shiv Nadar was ranked third on the list, with a fortune of $20.4 billion as shares of India’s third-largest IT firm surged.

The biggest percentage gainer on this year's list was Biocon founder Kiran Mazumdar-Shaw, whose wealth nearly doubled to $4.6 billion riding on her biotech firm's potential COVID-19 drug. She is also the richest woman on the list at No. 27.

Interestingly, Wipro Founder-Chairman Azim Premji — a regular in the top 10 — dropped to 15th with a net worth of $7.9 billion. This is because Premji has invested chunks of his wealth to charity, topping the list of India's philanthropists.