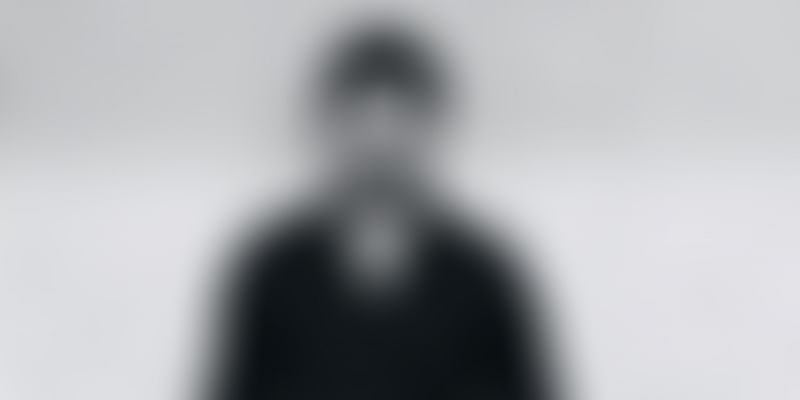 In a conversation with YourStory, early-stage investor Nisarg Shah, who recently received a partial exit from the cloud-kitchen startup BigSpoon, explains the startup exit process and its core learnings.

Early-stage investor Nisarg Shah proactively works with his portfolio founders and helps them in taking the startup to the next growth stage. He focusses on technology startups and has backed over a dozen companies like Phable, Homecapital, Finly, etc. He co-invests with marquee VC investors, and his portfolio founders have been serial entrepreneurs or senior domain masters.

The LetsVenture Angel Fund (Cat-1 AIF) has seen a 5x return in 12 months by selling a partial stake to the Urmin Family Office. Ahmedabad-based BigSpoon has brands, including Makhni Brothers, Oven N Grill, and Meals 101.

Today, it is expanding to one new location every month. It also added the fourth brand ThaliCentral (combos) recently, and have kitchens across Gujarat, Madhya Pradesh, Maharashtra, and Rajasthan.

Starting in 2021, BigSpoon intends to launch two new kitchens every month. At present, the startup is at $1 million-plus ARR and expects to rise to $5 million ARR in the next year with close to 20+ kitchens.

In a conversation with YourStory, Nisarg explains the startup exit process and its core learnings.

YourStory [YS]: Tell us about the exit, and what made you invest in BigSpoon in the first place?

Nisarg Shah [NS]: The LetsVenture Angel Fund (Cat-1 AIF) has marked the first exit for accredited angel investors on the AIF. Investors who backed the fund, have seen a 5x return in 12 months after selling a partial stake to the Urmin Family Office in India.

In the last two years, nearly 150+ syndicates have been led by top super angels of the country on Letsventure Angel Fund platform. It feels surreal to be the first one to book an exit in that category. I am looking at a line up of a couple more exits in the coming quarters for some of the other syndicate deals I have led there as well.

I backed Big Spoon because of its strong founding team and their complementary skill-sets. Further, the startup’s unit economics make sense for the cloud kitchen space. due to the absence of upfront real estate costs.

Beyond that, for me, it was about getting involved with the founders and helping them reach the next crucial milestones.

YS Learn: What can the new consumer behaviour shift mean for startups and businesses

YS: Tell us about your learnings from the Big Spoon journey?

NS: I was connected to Kapil (Mathrani) by one of my existing portfolio company founders. When Kapil mentioned about the concept of Big Spoon, and that he was starting up with Rohan (Bhatt), I was immediately interested since Rohan is well-known in the Ahmedabad food community.

I backed the guys at the ideation level with their first cheque, and it certainly seemed a great prospect. The cloud kitchen space was also quite in talks due to the increasing mindset of people towards food deliveries. LetsVenture team helped us with the backend transactional support, and things kicked off.

In the first few months, we set up the design of business and operations with the Ahmedabad kitchen. The response was overwhelming from customers, and we quickly raised a follow-on round and started expanding to other locations.

The startup has been growing at a fast pace, and has scaled to four brands and Rs 8 crore ARR with over 70,000+ transactions. With a presence in six cities across four states. it has been launching in new locations every month. While it is raising new funds, this transaction was in line with the inherent philosophy of the startup to create value and wealth for the existing stakeholders.

YS: Why is it important for early-stage investors such as you to get an exit? What does it mean for the startup ecosystem?

NS: An exit from any startup gives a confidence boost to early-stage investors like us and prompts us to take more such bets on new companies. A ripple effect is created because of this, which increases the depth of the ecosystem. Also, more investors are driven to participate in this asset class, owing to such success stories and this, in turns, enables new companies and disruptive technologies to flourish.

YS: What are the challenges in the market for startups that make it tougher for them to give an exit? As an investor, what advice would you give them?

NS: For the founders intending to provide an exit to investors, it is imperative to understand that the company must be doing extremely well in their business. The growth rate should be very healthy, which creates an exit scenario. Because a growing company attracts new and big investors who would be willing to buy out the early-stage investors, along with funding the company for fueling further growth.